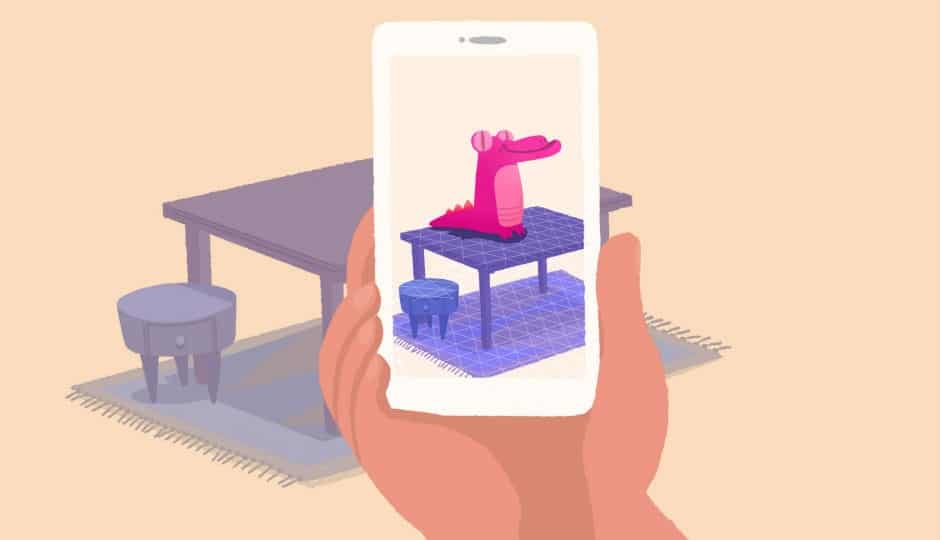 Rugged IIoT Save Lives In The World’s Worst Weather FreeWave’s rugged 900 MHz radios are able to withstand the extreme and harsh weather conditions at the Mount Washington Observatory in New Hampshire, which is focused on critical weather, atmospheric and climate research. At MWO, FreeWave’s FGR and FGR2 radios connect a network of 28 sensors and devices on five remote weather stations and deliver data in spite of the area’s year-round harsh weather. MWO provides vital data for local government agencies to assess active conditions in order to protect the lives of crews during search and rescue operations. According to FreeWave, its low-power solutions are ideal to enable 24-hour, year-round network connectivity for the weather stations which are solar-powered and only receive sunlight 40% of the year. Read more. 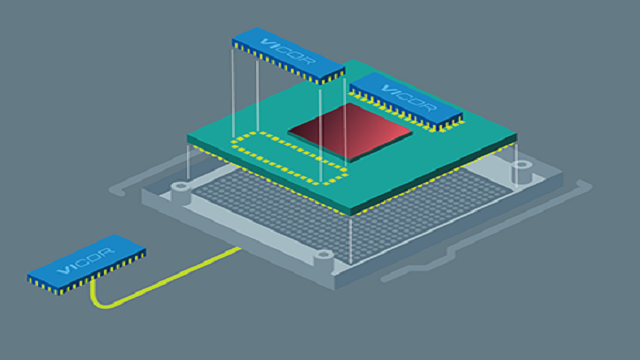 Two initial Power-on-Package MCM (modular current multipliers) devices are being introduced by Vicor. The small (32mm x 8mm x 2.75mm) package and low noise characteristics of the MCMs make them suitable for co-packaging with noise-sensitive, high performance XPU’s (ASICs, GPUs and CPUs). The MCMs overcome the challenge of these XPUs’ operating currents now being measured in hundreds of Amperes, due to the increasing demands of high performance applications such as artificial intelligence (AI), machine learning and big data mining. Read more.

Augmented reality is the new reality

Role Of IoT In Smart Cities