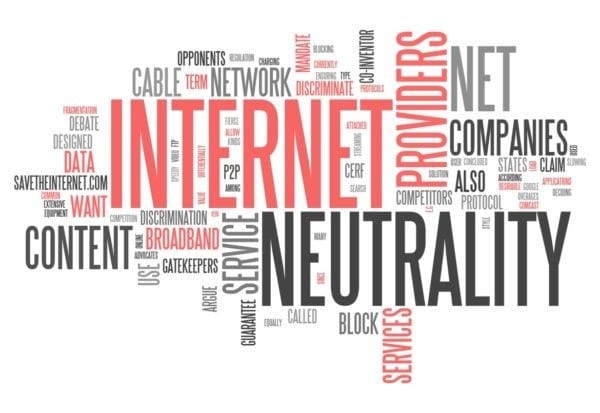 TRAI’s recommendation on net neutrality comes days after United States Federal Communications Commission (FCC) led by Ajit Pai suggested plans to scrap landmark 2015 rules intended to ensure a free and open internet. The move is likely to give service providers a say on what content consumers can access. TRAI Chairman R S Sharma called for Internet, an important platform for India, being kept open and free, and not cannibalised. “No one owns Internet… so, it should be open and accessible to everyone,” said Sharma, suggesting that service providers should not indulge in gate-keeping of this important platform.

Bringing Internet of Things (IoT) under net neutrality, TRAI said, “IoT as a class of services, are not excluded from the scope of the restrictions on non-discriminatory treatment. However, critical IoT services, which may be identified by Department of Telecommunications (DoT), and which specify the definition of specialised services, would be automatically excluded.”

TRAI has also stated that Content Delivery Networks which enable telecom operators to deliver content within their network without going through public Internet should be exempted.

The telecom regulator had earlier issued a consultaion paper for over-the-top service. In 2016, DoT had sought TRAI’s recommendations on net neutrality. TRAI has also dealt with the issue of differential pricing of data access.  Asked about the Indian regulator upholding principles of net neutrality when, in fact, US Federal Communications Commission has proposed to roll back net neutrality rules of 2015, Sharma said TRAI has kept the Indian context in mind while framing its recommendations.     Read more…

Data At Rest Is As Important As Data At Motion