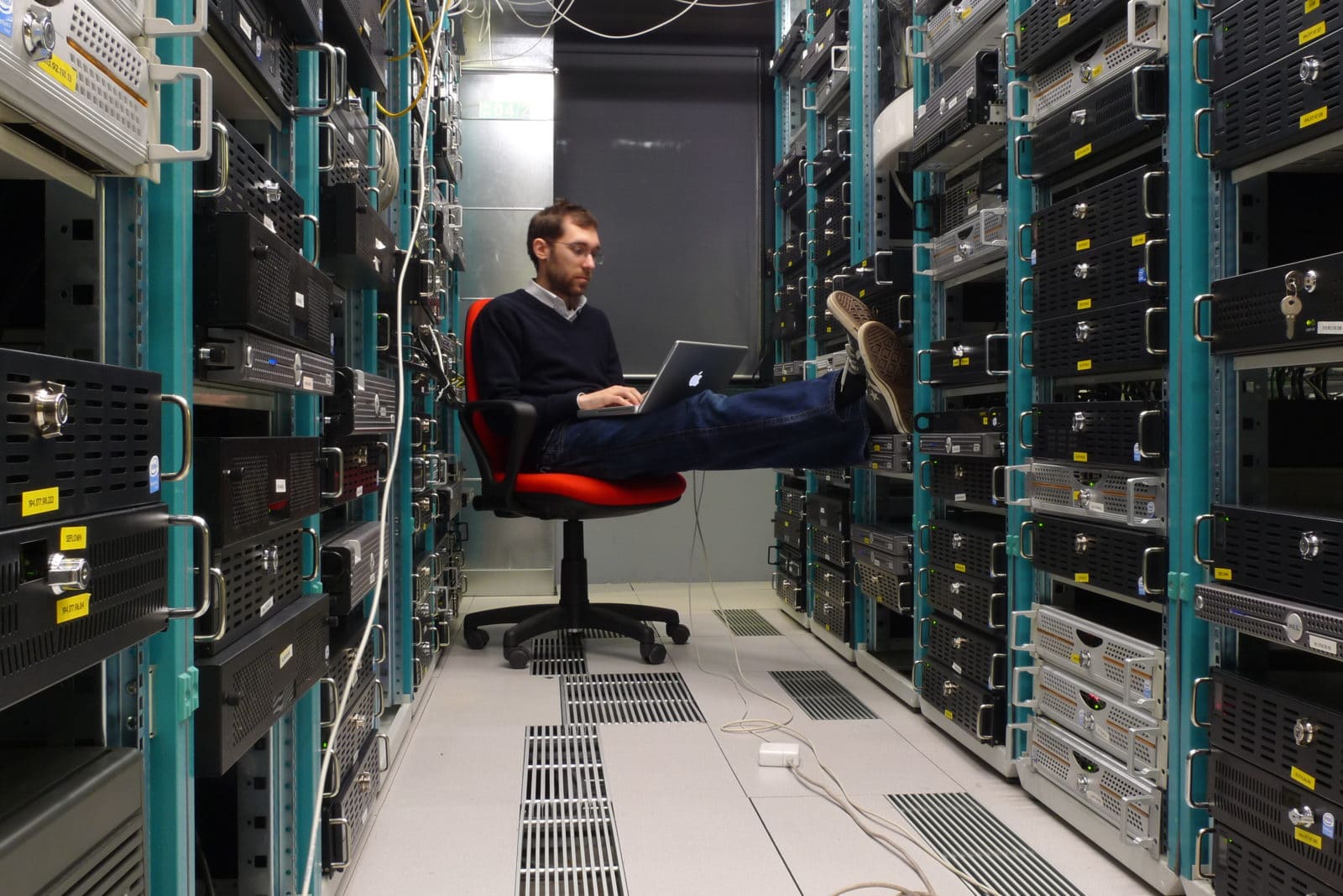 Guruswamy Ganesh, VP- Corporate Engineering, SanDisk India talks some important issues to be looked upon through six things to remember about IoT

Where is the Internet of Things (IoT) headed?

The garbage, says Eric Klein, a partner at Lemnos Labs, a VC firm that focuses on hardware and Internet of Things technologies. Compology, one of Lemnos’ portfolio companies, has created a sensor and cloud-based system that actively monitors capacity levels in dumpsters. Trash hauling companies have been able to reduce truck runs by 1/3 through it, he adds.

This example also highlights one of the most important, but still often unappreciated, aspects of IoT. It’s not about things. It’s about organizing your back-end operations so your things become service offerings. In other words, it’s more of an IT issue than you might think. You can see the evolution of IoT in smart lighting. Vendors have shifted from selling “dumb” lights persistently connected and controlled by central servers to smarter lights that only contact home base during emergencies or to deliver data during the off-hours. The higher levels of performance through an edge emphasis in turn have allowed some companies to shift from selling products to providing lights under a service contract funded by energy savings.

And if you’re on that voyage, here are six things to remember:

1. A Substantial Part of Your Infrastructure Will Be Dedicated Toward It.

If every product becomes a connected service, you never lose contact with it. No more shipping things through distribution and not knowing where it lands. But that also means everything you make effectively becomes a client on your system. IDC estimates that 20% of servers shipped in 2020 will be for IoT workloads. (The firm also estimates that there will be 200,000 new IoT apps and services by then and 30 billion devices out there in the wild.)

2. The Amount of Data Will Be Insane.

The smart meter attached to your house or office sends a few kilobits of data to the utility every few minutes. But multiply that by millions of meters and it quickly becomes a headache. Bloomberg New Energy Finance estimates that the world’s 680 million smart meters generate will generate 280 petabytes of data by 2017. To put it in perspective, that’s close to the amount of data that all Facebook users stored collectively on the site in 2013, according to some estimates.

While the individual data points are relatively meaningless on their own it has to be collected and stored so that utilities can analyze overall data consumption patterns.

And meters and regular appliances are the easier problem. Hollywood studios are talking about home delivery of movies that might weigh in at 80GB.

3. Bandwidth is a Big, Big Problem.

Smart meters are just a start. Smart buildings can generate 250GB per day. An airplane flight can generate 40TB every hour! Self-driving cars might generate 1GB per second. And a high-definition film delivered to a cell phone can weigh as much as 80GB. Not only will this traffic tax your own network, delays will tax your customers’ patience.

Expect to see many perform caching and analytics at the edge. Many companies, for instance, are studying ways to analyze video streams from security cameras to improve building utilization or security. An organization with 20 HD cameras streaming at 100 mbps might spend $36,000 a year on bandwidth. If you stored and analyzed most of the date locally, the figure drops to $13,000. When you consider that there are 245 million security cameras in the world, you can understand the urge to keep things local.

Hackers have already shown how to paralyze a Jeep Cherokee. If anything could set back IoT, it’s security. In many if not most companies, IT will start to work with product teams and manufacturing operations for the first time as a development partner, not a service organization.

In India, smart cities is an important element as part of the government’s Digital India program. Even though there are many technology giants who are coming to the forefront with smart city solutions, it’s not that easy to implement. The amount of data that would be generated from the 20 new smart cities would be massive. A primary concern is that of security for all this data.

By 2020, addressing compromises in IoT security will have increased security costs to 20 percent of annual security budgets, from less than one percent in 2015.

Hardware and software vendors often talk about their real time capabilities, but what they actually deliver is really soon capabilities. To save on peak power or avoid blackouts, smart air conditioners or pumps in waste water treatment plants are going to have to act quickly. Again, analytics, caching and decision making along with better automation and reliability will be required at the edge to eliminate the potential hazards of latency.

Not yours. Your customers’. What happens when every store in the mall has a Bluetooth beacon that wants to link to someone’s phone? People will resort to airplane mode as a survival mechanism. . Worse, in emerging countries with pay-by-the-bit pricing, you’ll be unintentionally driving up their costs. Companies will have to think long and hard about how to make sure their apps are more effective than irritating.

Pair Your Raspberry Pi With Windows 10 and Visual Studio

Internet of Things for the not for profit sector