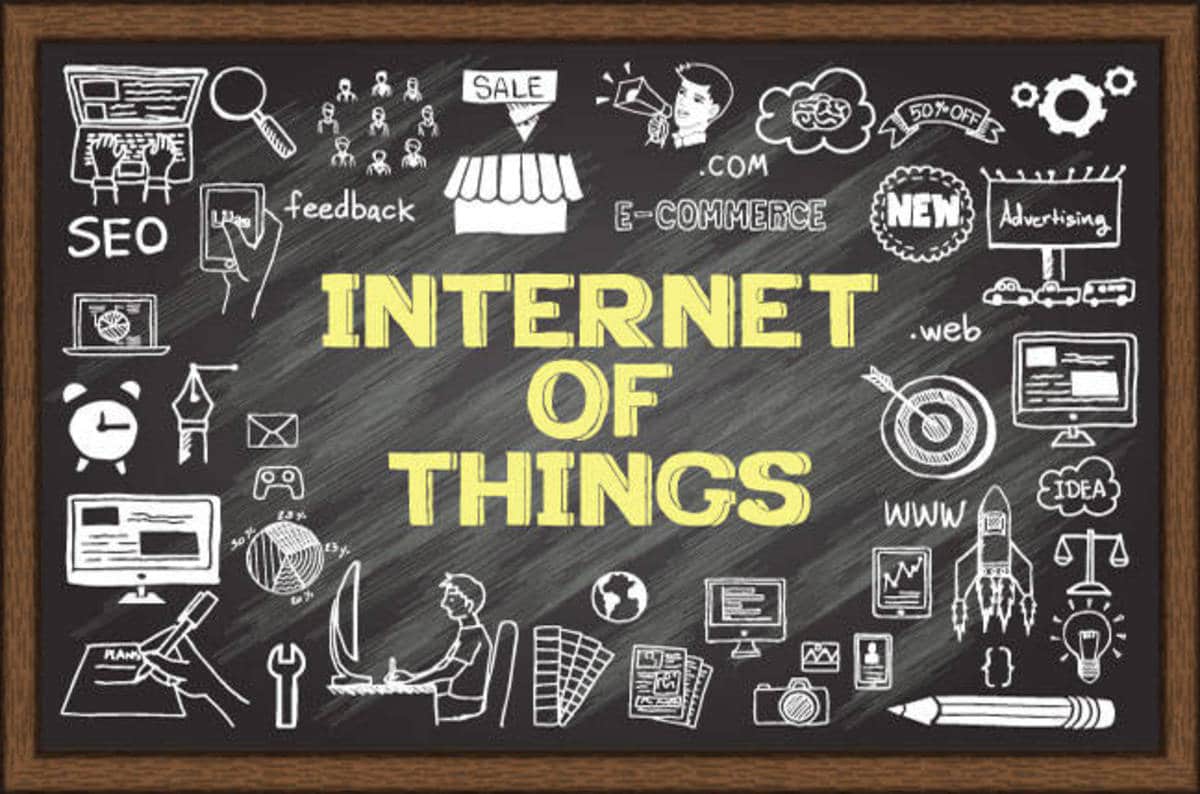 The “Internet of Things” is one of those buzzwords that many tech-savvy people have been rolling their eyes over for years. The idea of our fridge talking to our dishwasher which in turn is connected to the stove, lights, TV and home theatre system in an invisible yet ever-present network sounded cool in theory but, in reality, do we really need a notification from our fridge to tell us we’ve run out of milk?

In recent years major consumer electronics makers have latched on to the concept to try and sell more stuff and pull consumers into their walled gardens with proprietary tech that, conveniently, often also locks their competitors’ products out. Mostly, those attempts failed to get broad mainstream adoption, but the IoT hype continues. According to Gartner’s 2015 Hype Cycle for Emerging Technologies, Internet of Things is currently hitting the peak of its hype. But if there has ever been a time to pay attention to IoT, it’s now. The technology is finally catching up with the dream and the hard work is now underway on making IoT a reality.

The Communications Alliance estimated in October that IoT could bring an up to $116 billion boost to the Australian economy by 2025, with the number of internet-connected devices globally growing from 10 billion in 2014 to 30-50 billion by 2020. CA’s IoT think tank, which includes many leading global consumer technology companies, reported there was opportunity for Australia to lead the world in bringing IoT to the mining, agrictulure, transport and telecommunications industries.

While it’s all the rage now it was actually Kevin Ashton, in 1999, who coined the term ‘Internet of Things’.
For Kevin, it was a term meant to indicate that computers, and therefore the internet, are wholly dependent upon human beings for information. 16 years later the term continues to be used to describe a wide variety of functions. If you asked a group of people what they thought the internet of things is, you’d likely receive a different definition from each.

At Xped, we like to think that anything with an On/Off switch that is connected to the internet or each other forms the internet of things. All of these ‘things’ can then be monitored and controlled by human intervention, or by each other.

But in the way it’s been implemented to date, it would be a fabrication to claim that any “thing” is welcome. We are seeing different groups competing with each other and laying claims to key ingredients of the IoT that will thwart growth and limit functionality only to a subset of ‘things’. The larger players are trying to create closed ecosystems that only support their products. I don’t recall that the phrase was “Internet of Apple Things” or “Internet of Samsung Things”. It was meant for all.

Separate to the consumer walled gardens we have semiconductor firms pushing their own set of standards that will result in limiting connectivity to only those Things that have their specific chip installed. Or that each thing has to conform to a particular profile which results in increased complexity for the user and removes the ability for a manufacturer to innovate. Isn’t innovation considered a differentiator?

What we will invariably end up with is the ‘Internet of Islands of Things’.

While we have all this jockeying for position going on in the background we’ve lost sight of what is really important in this ecosystem, or perhaps more appropriately, who. The consumer has in many ways been forgotten. It’s almost as though human involvement in IoT is really secondary. Kevin Ashton’s meaning of what IoT is has become a transcript in history.

Instead of building a web of intercommunicating devices around the consumer, we’ve actually pushed the consumer into a situation where they are forced to adopt a specific version of the internet of things…the “Internet of Some Things.”

You can walk into any home today and we’ll see a wide range of devices and appliances from a variety of manufacturers. As consumers we are spoilt for choice. We don’t want to be locked down to buying products from just one company. Similarly, we don’t want to suffer from application clutter on our smartphones by having a separate app for each thing we want to interact with.

Consumers shouldn’t have to remember which manufacturer made the light bulb in their living room so they can load the right app. Technology should be simple to use.

Technology has brought us immense benefits and will continue to improve our quality of life but if we put too many proprietary and unnecessary restrictions around that innovation, we will not derive the benefits from it. Interacting with technology should be as simple as a handshake when two people meet.

The immense opportunity for Australia in IoT is clear and within our grasp but IoT will only live up to its potential globally if we adhere to a few key principles that will encourage that growth. IoT must be: affordable; easy to use; install it yourself; open and; ubiquitous. There’s no jargon in that.

John Stefanac is the former President of Asia for Qualcomm, and also held senior executive positons with Nokia and AT&T.  He is now the CEO of Australian company Xped , which is building IoT technology that allows consumers to control all of their electronic devices in the home from an app. It will soon list on the ASX via a reverse takeover with ASX listed company Raya Group (ASX Code:  RYG).

Can you control lighting using Wi-Fi?