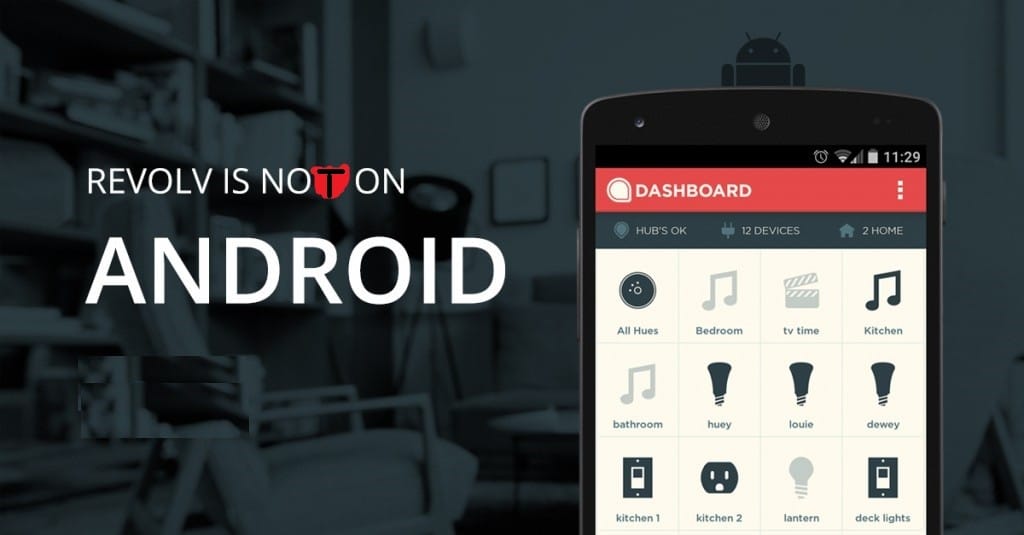 Today Internet is a fabric that envelopes us. Its every where connecting, integrating and evolving. We have become a civilization that is striving for connecting all our devices to internet one way or the other. When it comes to our homes we are extra cautious. The caution becomes frustration when we believe in a device so much to manage our home is deliberately pulled off from the network till darkness falls in. Well all that started well did not end well for Revolv.

Revolv was a smart home device manufacturer which was bought by Google with a vision to create a more connected Smart-home concept with Internet Of Things(IoT). Revolv pulled of its $300 smart home hub from the shelves and has become a basket of furore world wide. The website announced that they are completely shutting down the entity and pulling the plugs of the device in May. Now, that makes all the door bells, alarms, light control,and all connects devices with Revolv to go to perennial sleep. The team has sent an assurance to the customers that the Nest which was holding this project will not leave the devices in a vulnerable state, but will shut down completely. There have been infuriated customers who hurled abuses to Alphabet too, learning that the Revolv hub they bought would painfully be useless by May 15, 2016.

With IoT (internet of things) and Smart-homes becoming increasingly popular, it would have been a something great if Revolv could have evolved with grander features and optimizations. All the speculations and confusions will not change anything for it now. Lets all believe that there would be an extension for support or a brilliant device from which is similar and convenient as this innovation soon in  the market.

“We are Absolutely Going To Be Seeing Driverless Vehicles Within The...

Internet of Things Inc. Brings Blockchain and IoT Together

IIT Madras partners with Applied Materials for Research in AI