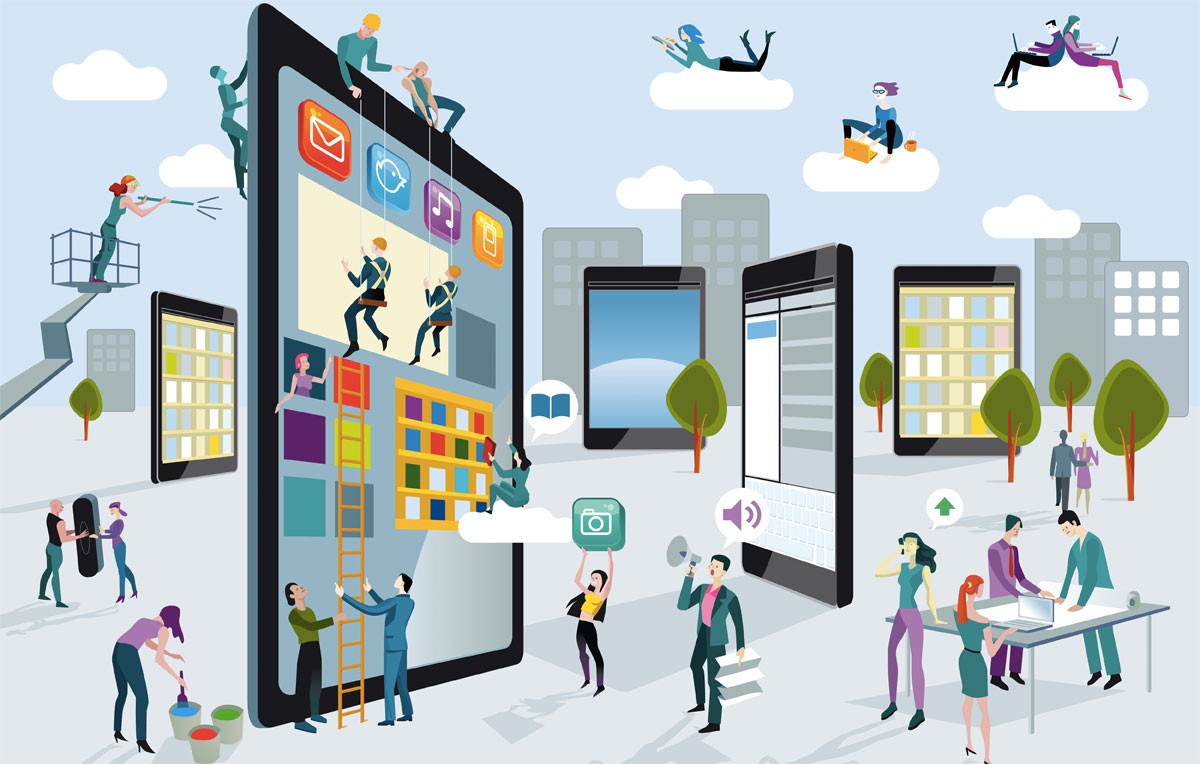 We’re seeing a multitude of new possibilities for consumers and industries alike, all enabled by the Internet of Things (IoT). And even as the concept of Open Innovation continues to garner popularity since its inception a little over a decade ago, I believe that the marriage of the two would bring about the revolution of opportunities to the brightest innovators with the companies looking to bring to market game-changing ideas and shape the IoT industry future.

The Open Innovation Paradigm
Open Innovation goes beyond being a converse paradigm to traditional innovation, crowdsourcing, or management of internal resources towards innovation. Open innovation is about creating inflows of knowledge from the external environment and creating outflows of knowledge to the ecosystem. The Internet of Thing paradigm lies in the expansion of technological possibilities to improve people’s lives, create a digital ecosystem where billions of people, things, and industries (be automotive, health, public safety, governments and households) and devices used in the respective sectors are connected – via The Internet.

This increasingly connected networked world is evolving rapidly not only radically impacting business models but also blurring of lines of the boundaries between industries. There is a cross-disciplinary engagement across devices, services and systems to become interconnected. Companies are building networks to maximise their reach not just to people but are turning these networks into Platforms in order to start orchestrating an ecosystem. Open innovation helps in this orchestration by not just creating campaigns or blurring the lines of the internal organisation, it actually fits in a critical piece of creating new Partnerships at a rapid pace.

IoT with Open Innovation is addressing and still trying to figure out a perfect mechanism, methodology and formulation around application development, privacy and security amongst other aspects. Open Innovation, just like IoT, draws a parallel to a more distributed and connected approach, unlike the traditional silo and centralised internal driven approach. Open Innovation, just like IoT fundamentally changes the mentality and the very thought process by which companies work. They are consciously, pro-actively, and regularly landscaping the external environment for innovation and new opportunities.

The Diffusion of Technologies
A key challenge is the development of cooperation frameworks and synergy linkages between Future internet research, urban development policies and open user driven innovation.The concept of open and user-driven innovation looks well positioned to serve as a mediating, exploratory and participative playground.

Open Innovation has been helpful in the diffusion of specific technologies, as well as setting up standardised frameworks. The recent fuel cell patent access from Toyota and Tesla can be viewed as one such move. Aimed at opening the market for interconnected as well as smart products – it fits to the Internet of Things paradigm. IoT is about capabilities of devices to interact with each other to generate and share data, leading to a technological convergence – a strong correlation with Open Innovation. Companies such as Microsoft, Samsung and Google are already showing how the multi-billion dollar giants are vying the smart devices space using platforms that leverage an orchestrated and open community of researchers and developers alike. Open Innovation compliments IoT – would you place your bets on the potential to create new products and services through interactions and inter-relations of industries or continue with the traditional capital intensive tepid efforts of innovation?

Connected Cars Smarten Up With Android