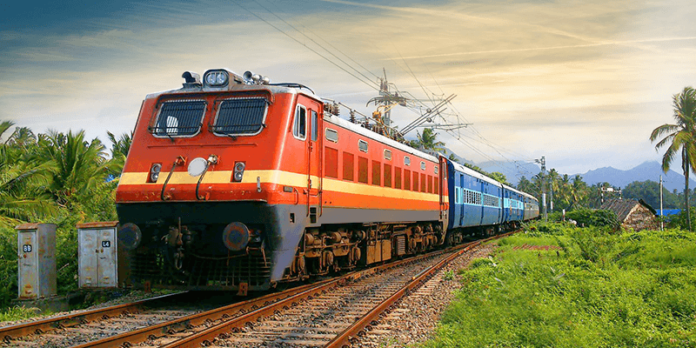 Given the current delay trends, train delays can safely be considered part and parcel of train travel in India. Figuring out and letting the passengers know when a train is going to arrive at a station is like predicting the future. RailYatri, a travel start-up, has innovated a unique Estimated Arrival Time (ETA) prediction algorithm. Smart ETA uses Machine Learning (ML) and Statistical Modelling techniques.

The algorithm has been trained to analyse historical data of train runs spread over many years and predict the future outcome. Thus, Smart ETA predicts the arrival time of running trains at their upcoming stoppage with much better precision.

According to Kapil Raizada, Cofounder of RailYatri, “The existing method to predict the ETA of trains in India have not changed over decades and is typically based on the ‘distance divided by speed of the train added with some buffer time for safety formula. We believe that a much better technique is to make the ETA prediction based on historical data as it takes proper considerations of ground realities such as increasing traffic, rush, seasonality, etc. Our Smart ETA prediction algorithm is highly adaptive and modify themselves as it learns from subsequent inputs. Hence, the predictions get better with time.”

Multiple variables associated with the run of a train can affect the arrival time.
As per the surveys, what bothers the travellers most is the uncertainty around their train travel. Their frustration arises from the inability of the existing systems to correctly guide them on the ETA of their trains.

Passengers typically check the arrival time of trains about 2-4 hrs before the start of the journey and the new algorithm shows nearly 25 mins savings from unwanted wait time. This can also be a boon for Railways as they have to manage less crowd at stations with people knowing exactly when their train would be reaching the station.

“We believe that better prediction will not only save millions of hours which are wasted by passengers waiting for their train, but can also significantly impact traffic and rush at the railway stations,” added Mr. Raizada.

RailYatri’s Smart ETA Prediction makes use of Clustering Algorithms which organises historical train runs into thousands of patterns where time series data attributes are similar. Based on the symptoms exhibited by a running train, the ETA prediction algorithm matches through millions of permutations of patterns to make an optimised prediction in real time. As it does the forecast, the ML algorithm also determines any new running pattern which the train exhibits.

Thousands Of Spots In An Airbus, All Inspected By A Single...

IoT has a healing touch too.

Define the data standards of the emerging IoT economy