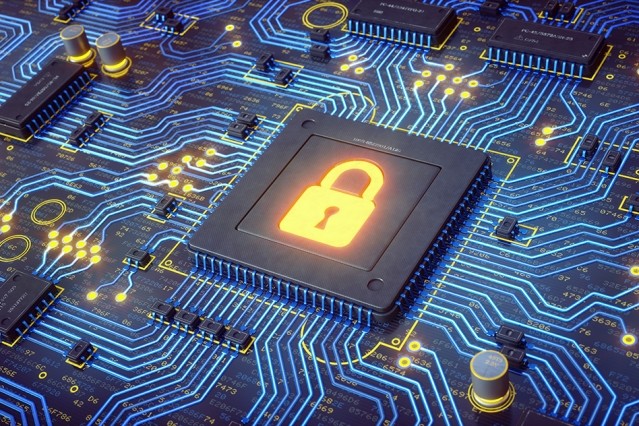 For implementing secured web transactions, there should be a protection via public-key cryptography. MIT researchers have worked on a solution and come out with a chip that makes use of IoT technologies in order to facilitate web transactions. As we all know, public-key cryptography protocols are executed in a computer network with the help of a software. But, this does not work in IoT when a network consists of a number of different sensors. These sensors serve applications such as vehicles, appliances, civil structures, manufacturing equipment, livestock tags and online servers.

In order to create the general-purpose elliptic-curve chip, the researchers decomposed the cryptographic computation into its constituent parts. Elliptic-curve cryptography depends on the theme modular arithmetic. This gives a notion that values of numbers that are a part of computation are assigned a limit against them. If the result in any calculation exceeds the limit, it’s divided by the limit, and then only the remainder is preserved. Cryptographic security is maintained keeping in mind the secrecy of the limit.

An operation, known as inversion has been a part of elliptic-curve cryptography. Previously, inversions and modular multiplication were done by the same circuit thus saving the chip space. This chip differs in the fact that it contains an inverter circuit that has increased the chip’s surface area. But MIT researchers feel that the reduction in power usage will complement this feature. For encryption, the chip uses datagram transport layer security protocol.

For executing other elliptic-curve-based security protocols, the chip features a general-purpose processor that works along with the chip’s circuitry.