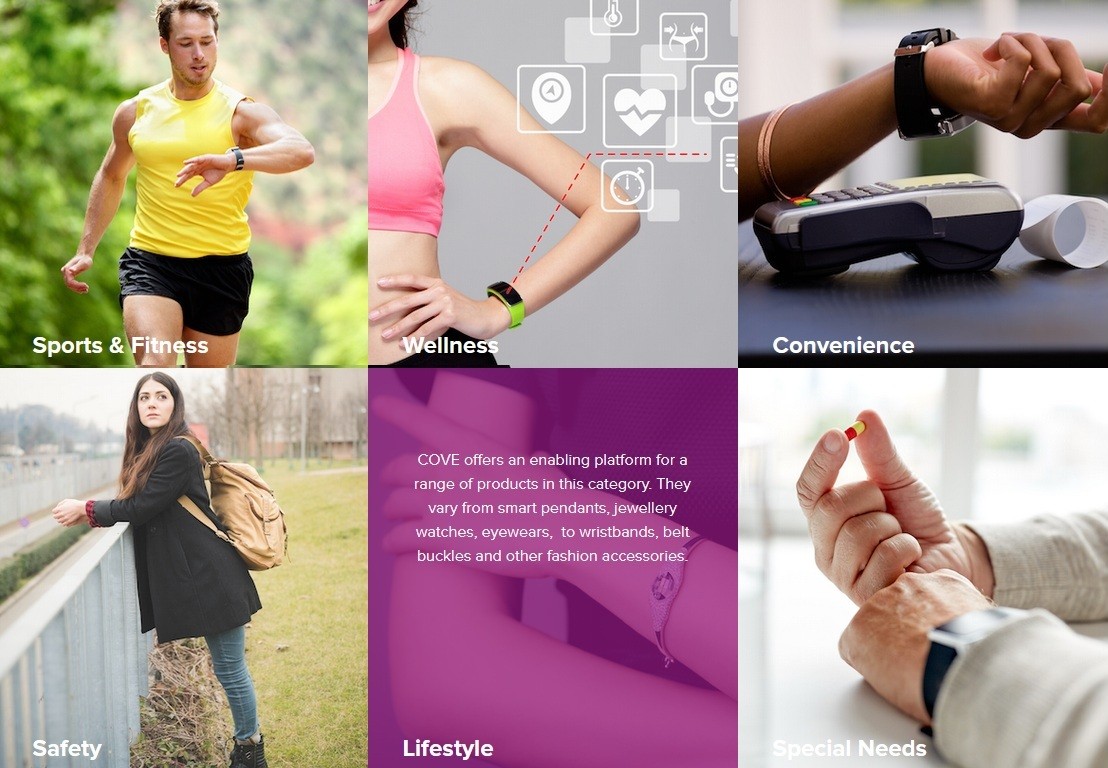 Singapore-based consumer IoT company, KaHa has successfully been able to raise fund for its IoT initiatives. A total of USD4.5 million is invested in KaHa, which will help drive the IoT company’s expansion plans.

KaHa provides IoT platform and solutions for smart wearables and watches. The company also announced a partnership with Titan. Recently Titan launched its first offering on KaHa platform, the “Titan WE” smartwatches for woman.

KaHa’s fully-customisable, end-to-end smart wearables consumer IoT solutions can be plugged into any stage of the value chain. It is focussing on further growing its leadership position by opening an innovation centre in Geneva, which will be one of the biggest innovation centres for watches.

KaHa’s IoT platforms, COVE and COVEnet is powering Titan smart range with both companies working jointly towards a vision of making seamless technology integration with world-class design. Its immediate mission is to bring freedom and security to urban women, by utilising KaHa’s unique safety, wellness and health functions.

With partnerships and funds, KaHa is ready to meet the growing needs of this wearables global market.   Read more…