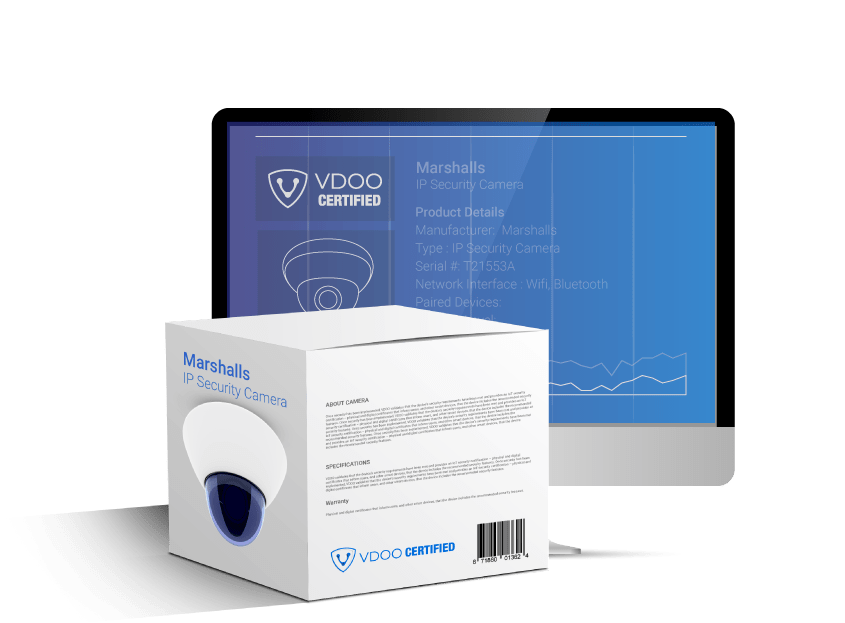 VDOO who has received $13 Million of funding, is going to secure the Internet of Things (IoT) more aggressively. The funding will be used to develop and commercialize VDOO’s first-of-its-kind IoT security platform. The platform will provide an automated, end-to-end process that analyzes devices, delivers the right security requirements and implementation guidance based on that analysis, and provides security certification for a full range of connected devices.

The sheer number and diversity of connected devices, combined with evidence that attackers are building their infrastructure for future massive breaches, suggests that a significant number of users and businesses, as well as their reputations, could be at risk.

An analysis of IoT attacks over the past 18 months, shows that the past attacks seem like a test run for future attacks, by the organized attackers, which highlights the magnitude and severity of upcoming attacks. The next wave of cyber-attacks is expected to hit homes and businesses in unexpected ways. It will compromise our smart TVs, cameras and appliances. “The problem is that there are no actionable processes or standards to guide IoT makers in the implementation of the proper security for each specific device. VDOO helps IoT makers protect their customers, by enabling them to set and implement the right security for each of their devices, in a quick and balanced manner,” says Netanel Davidi, Co-CEO and founder at VDOO.

The foundation of VDOO’s solution is its comprehensive IoT Security Taxonomy engine that analyzes and then classifies tens of thousands of connected devices. This eventually determines the appropriate level of security for each, based on risk factors, threat landscape, and technology attributes.

It performs a security gap analysis on IoT devices. Once security features have been implemented, VDOO validates that security requirements have been met and provides physical and digital certifications. The on-device digital certification agent monitors the security state of the device and communicates it to other systems such as gateways, firewalls, and edge solutions; which provides post-deployment security, ensuring the device is not being compromised.

VDOO is currently working with design partners on its initial release. An early beta program will be available in June 2018.

Intel vs. Qualcomm: Which Will Win in the IoT?

AI Has The Potential To Effectively Accompany Human Decision-Making Capacities