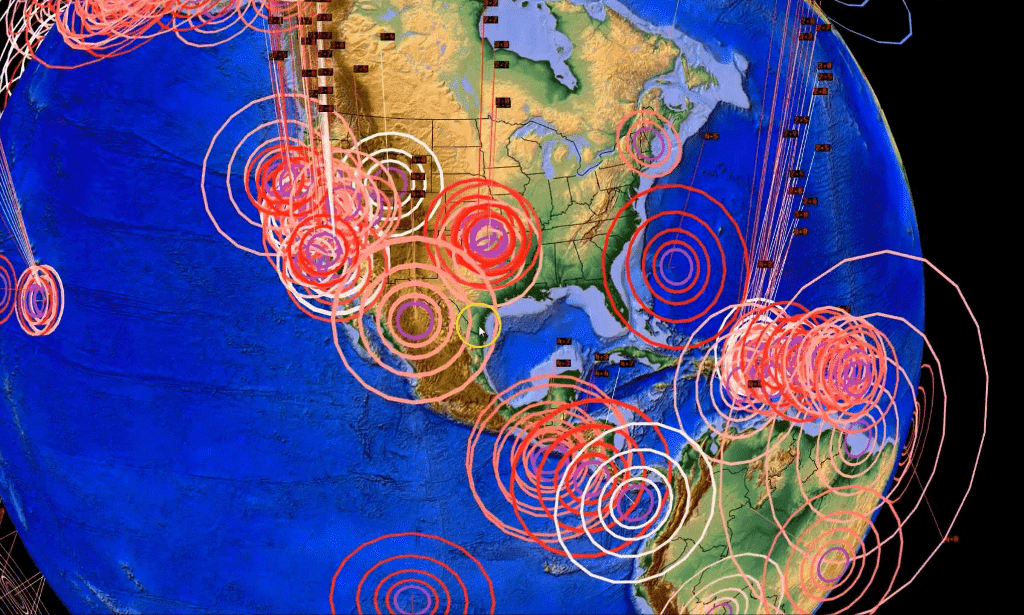 Grillo (which means ‘cricket’ in Spanish) is making use of low-cost accelerometers and wireless modules which again makes it more affordable to the customers. Traditionally people wouldn’t think of buying or using these devices cause they look highly complicated. Now with IoT, these devices can extend their capabilities as both an earthquake detection network as well as an in-home alarm system is at all earthquake is detected. 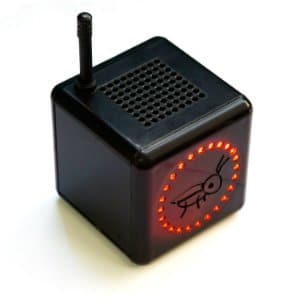 Every country has its own seismograph systems to detect unusual geological activities and alert mechanism. The systems are all connected to television networks and broadcasting media to alert its citizens. Grillo solves the problem of cost vs effectiveness too. The cost of Grillo runs closer to $50. Made with a custom circuit board design, they can receive signals from external seismograph equipments, while being connected to Wi-Fi and Grillo’s cloud servers. Drawing on uploaded accelerometer data, Grillo can turn each device into a node in its own parallel seismic detector network — and can push its own alerts back to Grillo devices. A speaker and LED ring in each device provides a visual and auditory alarm that allows for precious seconds of preparation before a quake hits. 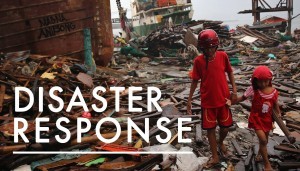 Grillo now wants to finds its place in the international market. Since it is not tied up with a seismograph of a particular country or a region it is highly portable. Grillo now plans to provide free alerts for anyone who requests them presumable via an (though factors like network coverage may man the message won’t reach you as quickly as it would with a dedicated device).

Grillo is a crowd funded initiative and is on an initial run in Mexico, and is now working on an updated version for the global market that will take full advantage of the cloud. In October 2015 the company received a $150,000 grant from USAID’s Development Innovation Ventures program.

IoT Through the Spectacles of NXP

ST offers the widest MEMS sensor portfolio in the market