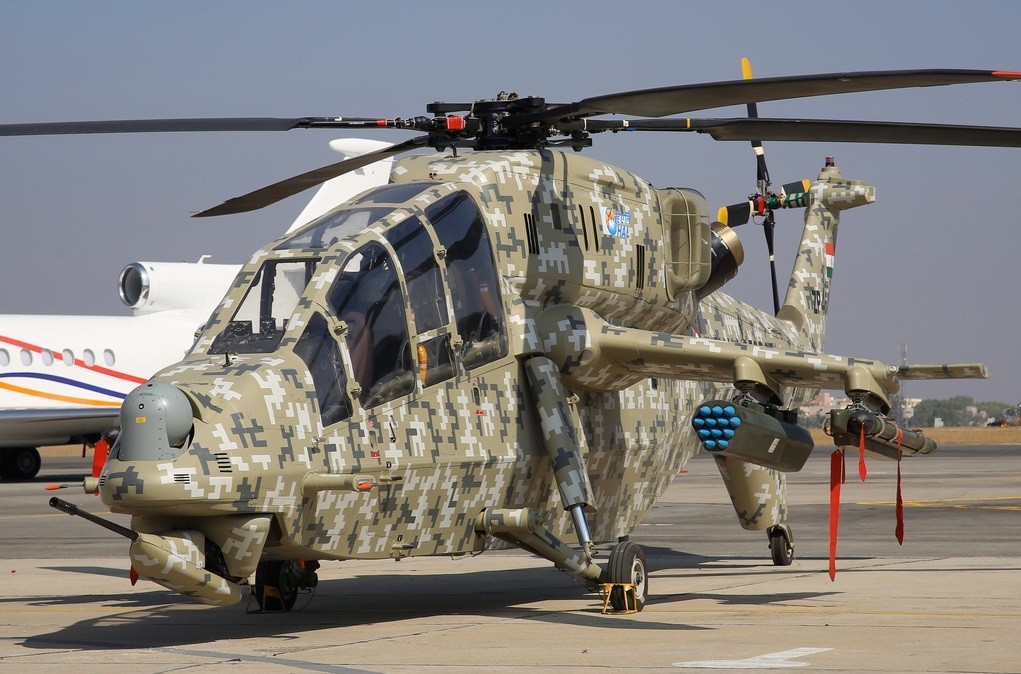 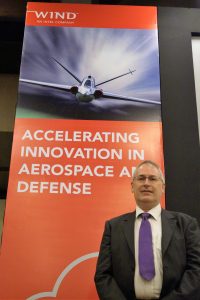 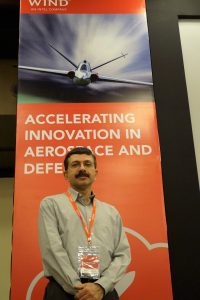 Alex Wilson, Director of Business Development, Aerospace & Defence & Dinyar Dastoor, Vice President and General Manager, Operating Systems Platform, Wind River share their insights on the innovations that will spur tremendous gains for the Indian defence sector. Wind River, has the Internet Of Things advantage and a vision that spans beyond stratosphere.

Q Interestingly, what is Internet of Things doing in the Aerospace and Defence sectors?

Alex Wilson : There has been a wave around Internet of things (IoT) in the other industries outside of aerospace. Aerospace tends to be a bit conservative. If you look at concepts around network enabled capabilities, projects like the battlefield management system and tactical communication system are being conceptualised in India. Now the goal is slightly different to the commercialization of that technology. You are enabling data and passing it up through the network while analysing the data and acting on it. What is interesting about that is that has been tried out in the military system like in the US, and the UK, France, and now the commercialisation of those systems led to the concept of Internet of Things.  Another key thing here is the processing power is now cheap enough to do that. So the cost of computing power has come down quite a lot.

Dinyar Dastoor: At Wind River, its called the 3 C’s which stand for Chips, Cloud and Compute. All of them come together and make this possible. The Indian defense industry is going through a radical change in terms of more investments and better capabilities. If the systems are to be redesigned for the future, now is the right time to do it. If not now, we would be stuck for another ten-fifteen years in proprietary old way of designing.

Q How is Wind River planning to integrate its systems using the 3 C’s?

Dinyar Dastoor: There are two key elements in the compute side. There is an edge side of it, where the devices are actually being put in operation, and there is a cloud side of it which is where the data is being processed. From Wind Rriver’s standpoint, we have technologies that span both. So, one of the key elements of Wind-River is to deliver the whole system that works together. Traditionally Wind River has been very strong at the edge side.

Giving customers end to end value for something like security for example covers the edge, the pipeline of communication and then the cloud.

Computation on the cloud is going through the roof. On the edge side the price point for the processors are dramatically falling. The Quark chip from Intel has equivalent power of a Personal Computer that we used to have back in the days. Cost vs Processing power is the real driver here. Now that is why Integrating with the existing system make it conveniently relevant.

Alex Wilson: I think virtualisation comes in as well because when you have that kind of compute power, you can start to look at virtualisation. Now we are getting to see chips with same power coming into smaller devices in comparison.

There has been a lot of research in the last 10 years where you might do something like virtualised avionics for example; that’s very successful in the commercial avionics world. We are starting to see software defined architecture in other industries today and that is spilling out military systems as well.

The companies that used older version of architecture are now looking at obsolescence of that kind of hardware. One is to virtualise everything and have VxWorks run in a virtualised environment. It also protects you for the future as it very easy to maintain in a new migrated architecture.

Dinyar Dastoor: When we virtualise, we have separate virtual containers which have their own characteristics such as safety, security and authorisation.  For example, now it is possible to run two virtual containers wherein one could be safety and manages aircraft control systems. The other system could be used for monitoring the weather data. Here as the processor power goes up we start taking the advantage of virtualisation.

The idea is to reduce Space, Weight, Power and Cost. With Wind River’s operating system; all the processes developed in the past could be still run in the virtualised environment on a single computer. One can imagine the benefits by integrating all of this into a single computer without compromising on any features such as safety, security, access control and the look and feel. Its significantly smaller, cheaper, better and efficient.