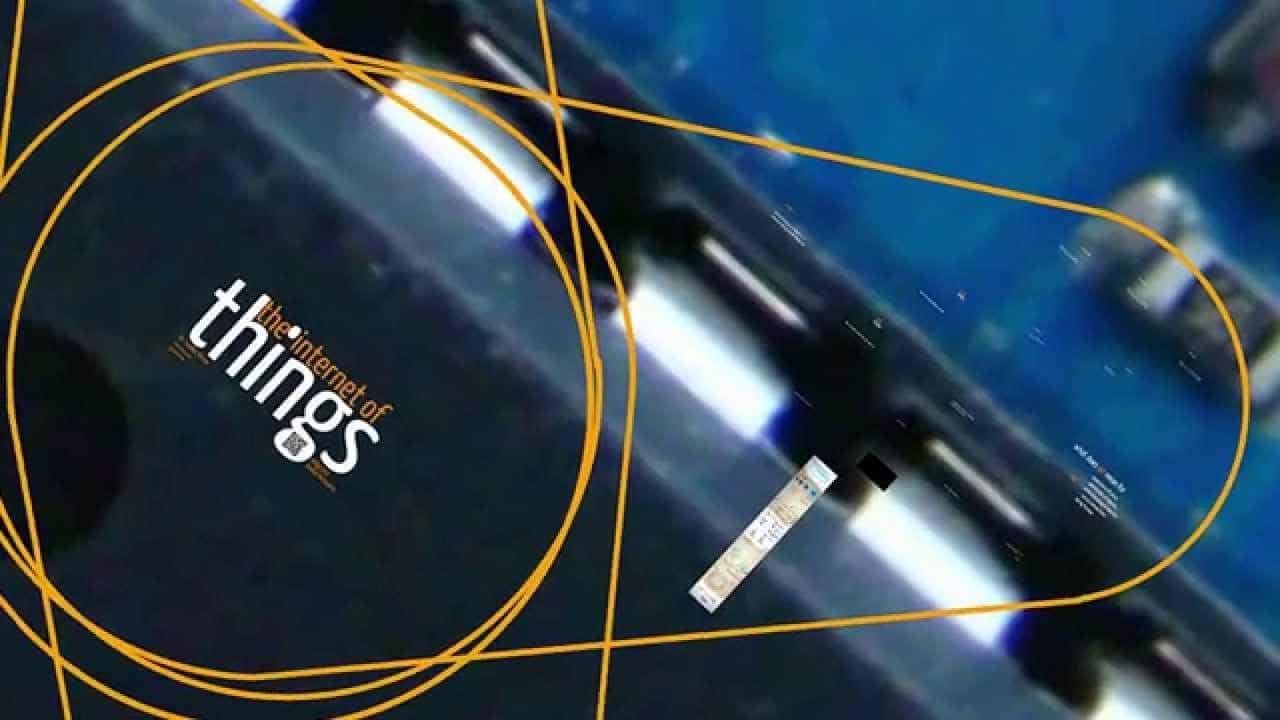 India is Highly motivated with what is happening in IoT Zone. Experts say that this happens to be the next big thing

What does a big button on the wall have to do with the baby crying? What does your favourite song have to do with the temperature inside your car? And how is it that you can walk into a shop and find the salesperson already knows exactly which pair of sunglasses you have finally made up your mind to buy?

It’s all about connections. All the gadgets and technologies showcased at the CES (Consumer Electronic Show) recently had one thing in common — they are all connected to the Internet and potentially to each other. And it’s the connections between these connected things that we call the Internet of Things, lovingly known as IoT. 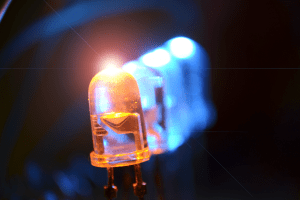 The Internet of Things is the next Big Bang of technology. Or really, of the world, because it will transform everything, a fact recognized early by CISCO which promptly coined the term ‘The Internet of Everything’. The button on the wall, or the connected Nest thermostat, an unofficial IoT mascot device until now, had some downtime as it upgraded its software recently, plunging homes into the cold. Some families realised what was happening when babies began to cry from the change in temperature.

Amazon’s speaker, Echo, that now seems to have taken over from Nest as the mascot has opened up to allow other products to connect to it including connected cars. With a voice command, a user can interrupt a song to ask Echo’s in-built virtual assistant Alexa to switch on the heating in the vehicle. One can also ask Alexa about the weather, movie timings, match scores and more.

Connectedness is impacting not just homes but practically every industry. Such as marketing and retail. The salesperson will know exactly which sunglasses you want to buy because gadgets, such as the not-so-humble smartphone, are busy collecting data on who you are and ‘personalising’ your shopping. Much of this is already happening, which is why the Internet of Things is not just another buzzword but a way of using technology that has the potential to become the biggest technological revolution since the very birth of the Internet.

But where is this IoT?

We will have to stop thinking of the Internet of Things as something that just arrives like a gadget in a box. It’s already in the works, both globally and in India. Just not the way one expects, abruptly and completely. The Internet of Things can’t fall into place all at one go, but in bits and pieces and chunks, precisely because it’s a tapestry of varied technologies.

“We are seeing an explosion of connected intelligent devices in a much bigger way than before,” says K. S. Vishwanathan, vice-president – Industry Initiatives, NASSCOM. “It’s leading to a convergence of electronics and software where the electronics is getting smarter and the software is getting more pervasive to drive what can be done.” Many IoT products and solutions are available already, but there’s no structure to make them work together as they must. The focus in India is more on smart cities and industries while for consumers, there’s a proliferation of apps to create connections.

The IoT tapestry needs to bring in many societal applications under its umbrella, explains Vishwanathan: “Many applications such as transportation, construction, healthcare, education or agriculture, water, energy and others need to be connected. That’s why globally there are many consortiums being formed to see what common standards everything should operate with,” he says.

“A fully aligned and connected transportation IoT management system for say a city bus system, may easily take up two to three years to deploy,” says Satish Jadhav, director, IoT, Embedded Sales Group, Intel South Asia. According to him, users may only be able to enjoy the benefit on the third year, after months and months of testing. But IoT believes the momentum is certainly there, starting in earnest in 2016. “With dense urbanised populations and advanced 3G, 4G, and ultimately 5G network coverage, more devices will be connected. However, the movement will be burgeoning with industry, enterprise or government sector first before consumers start to actually use or benefit from it. This may be why IoT seemed to be ‘unseen’ to most people today while industries and governments are rushing to get the infrastructure updated and connected,” says Jadhav.

A multitude of ‘dumb’ objects may be turning ‘smart,’ but the problem for the Internet of Things has, from the very start, been that there is no single secure platform to tie all the gadgets and technologies together in a way that they can talk to each other easily. There isn’t an IoT operating system or framework, a set of standards for everyone to follow, a sort of digital glue to make all the parts fit into a meaningful whole. The result is ‘connected chaos’, an avalanche of devices and sensors and apps working in silos — with no one in charge. This means a vulnerability to security threats that could be of devastating proportions because everything connected also means everything attacked.

“Forty or fifty years ago when we bought our telephone landlines from MTNL and then BSNL, they supplied them not because they wanted to make money but because they didn’t’ want public infrastructure to be under threat,” says NASSCOM’s Vishwanathan. “When more and more IoT devices are going to come and interact with the public infrastructure how will we know that security is not compromised? Those are the issues around which much debate is going on globally.” In fact, there are so many consortiums working on the security and standards for IoT that it has become a challenge to bring the consortiums together. Vishwanathan sees two or three such consortiums driven by the tech giants and companies such as Honeywell as eventually leading in resolving the problems that are keeping IoT from being immediately implemented pervasively.

Meanwhile, The Centre of Excellence for IoT — a combined initiative of Department of Electronics & IT, ERNET India and NASSCOM — has been set up to promote an IoT ecosystem, which it is hoped will be vibrant and innovative enough to help the country attain a leadership role in this field.  For India, the opportunities are enormous.

Security In Connected Cars Gets Into Gear With New Processors