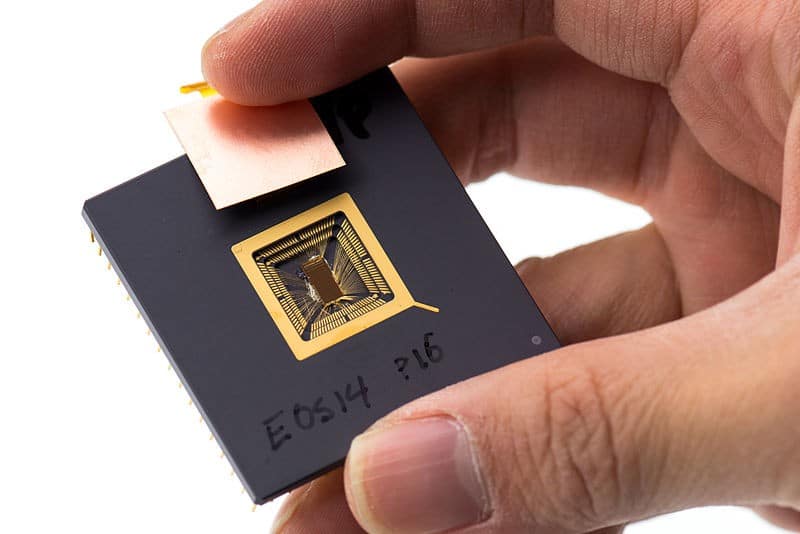 A new processor core based on RISC-V architecture for low-energy IoT nodes has been unveiled by Embedded CPU core supplier Codasip. Leveraging the new processor, IoT ASIC designers can move up from 8bit processors to 32bit processors. The Bk-1 is fully compliant with the RISC-V open standard, so that customers’ embedded software is truly portable and their designs are not locked into a proprietary instruction set architecture such as ARM. Designers can request an evaluation kit free of charge. Read more. Imagination’s multi-threaded MIPS I-class CPUs are to be deployed in high-volume smartphone LTE modems from Mediatek. This is for the first time after the MIPS technology is featured in the firm’s new flagship MT6799 Helio X30 processor. According to Imagination, MIPS multi-threading technology offers performance and efficiency advantages in real-time, power sensitive applications such as LTE, AI, and IoT. Read more.

Building Smart Cities With Everything As A Service