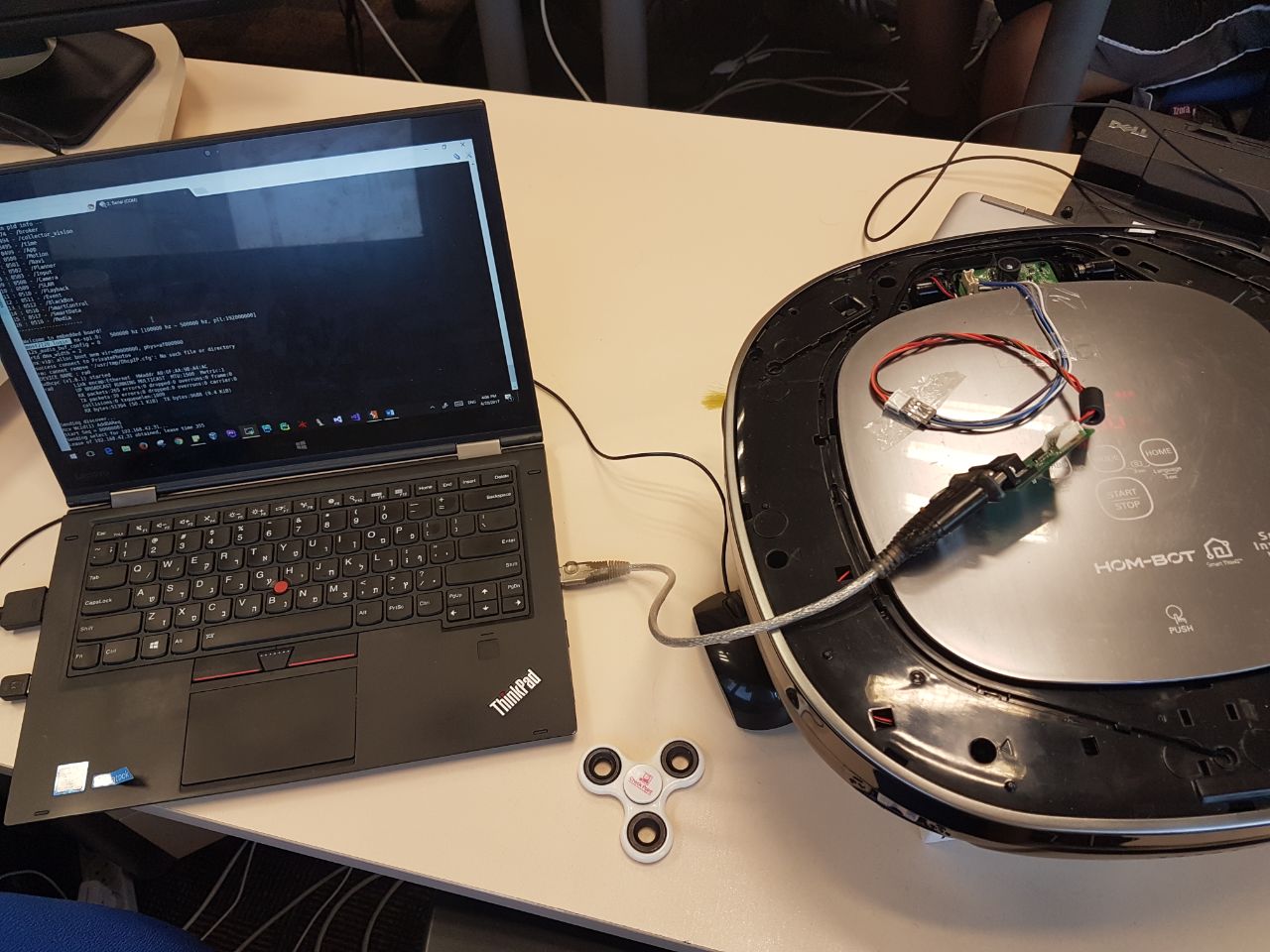 As more and more smart devices being used in the home can be accessed by smartphone apps, hackers are focusing on exploiting software flaws and hacking the apps that control these devices. Recently, a vulnerability in LG’s SmartThinQ app could let hackers take control of your costly home appliances. Walmart has deployed fancy new shelf-scanning robotic machines across its stores which it says will boost customer shopping experience as well as store sales. Renesas is furthering its autonomous-driving endeavors with a new vehicle solution which will be leveraged by Toyota’s autonomous vehicles, which are scheduled for commercial launch in 2020.

Recently, Check Point researchers discovered a vulnerability, dubbed HomeHack, in LG’s smart home software exposing it to critical user account takeover. They claim this vulnerability could let hackers to take remote control of the Internet-connected devices like refrigerators, ovens, dishwashers, air conditioners, dryers, and washing machines. Researchers found the flaw was found during users’ signing into their accounts on the LG SmartThinQ app. The attacker could create a fake LG account to initiate the login process. Attackers could also switch dishwashers or washing machines on or off. They could even spy on users’ home activities via the Hom-Bot robot vacuum cleaner video camera, which sends live video to the associated LG SmartThinQ app. Read more.

Walmart has decided to roll out autonomous self-scanning bots to over 50 US stores to replenish inventory faster and save employees time when products run out. The robots are supposed to do tasks like checking stock, identifying mislabeled or misplaced items, incorrect prices, and helping employees in finding orders in online shopping. The robots, approximately 2-foot, come with a tower that is fitted with cameras that scan the stores to perform teir tasks. Once the robot completes its task, its results are forwarded to Walmart employees, who can analyze the data to reduce inefficiencies in the stores. The company emphasizes that robots performing these vital but repetitive tasks frees store employees allowing them to better assist customers and sell merchandise. In addition, this will help online customers and also personal shoppers to fulfil their orders. Read more.

Renesas stated that its autonomous-driving vehicle solution will be leveraged by Toyota’s autonomous vehicles, which are presently under development and scheduled for commercial launch in 2020. Selected by Toyota and Denso Corporation, the solution combines the R-Car system-on-chip (SoC), which serves as an electronic brain for in-vehicle infotainment and advanced driver-assistance systems (ADAS), and the RH850 microcontroller (MCU) for automotive control. Renesas boasts that this combination delivers a comprehensive semiconductor solution that covers peripheral recognition, driving judgements, and body control. Read more.

The Biggest Challenge Today is The “Lack of Hardware”