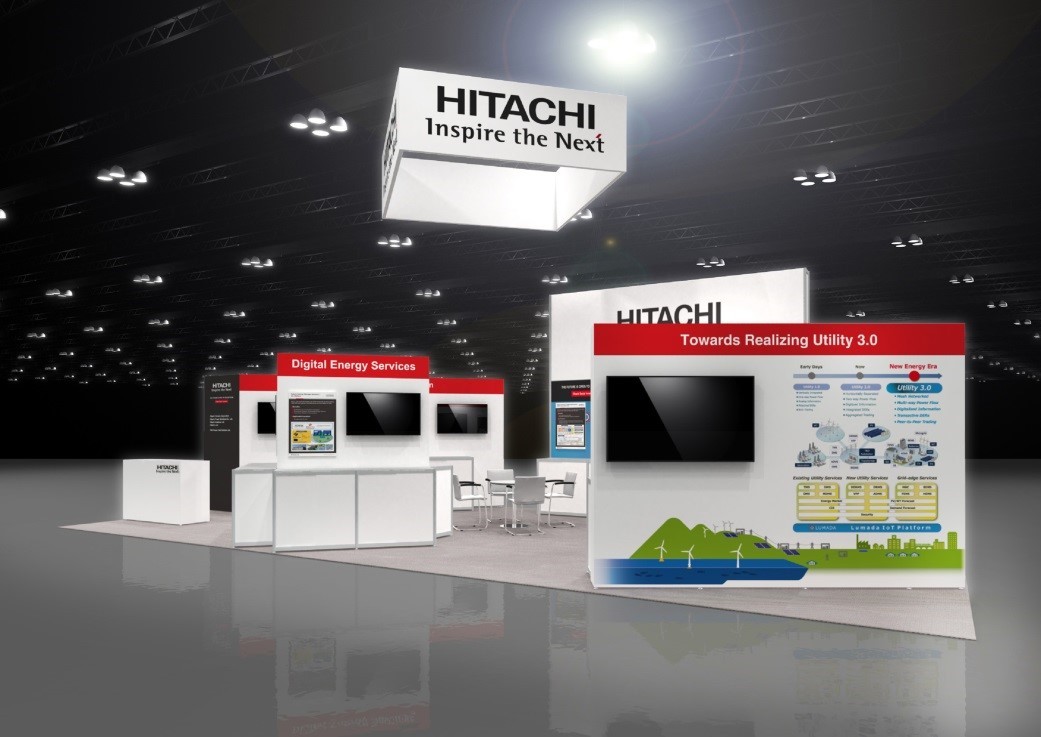 Hitachi group of companies have brought up new innovations for realizing Utility 3.0 with the help of Lumada IoT platform that will be introduced at DistribuTECH 2018. Utility 3.0 aims at forming a smart society by advancing decarbonization, decentralization and digitalization. Utility 1.0 was referred to the period of emergence of electricity industry which supported the economic growth. Currently, Utility 2.0 is in running where the electricity system is reforming the power generation and the competition in the retail sector. Realizing the Utility 3.0 will help present the concept of Society 5.0, which focuses on the solution to social problems with the economic development by the system, fusing together the virtual and the physical space.

With the help of “Realizing Utility 3.0”, Hitachi has rolled out innovations such as the distributed energy facilities and power distribution equipment known as Grid Edge. This device operates at locations close to the consumers to realize Utility 3.0 with the help of Lumada, Hitachi’s IoT Platform. Lumada integrates the cultivated Operational Technology (OT) in the power and energy fields to date and the advanced Information Technology (IT) which is represented by data analytics. Hitachi Group has teamed up with customers and partners in the energy sector worldwide. Also, the company is aiming to expand its presence in the global energy solution market.

A solution which had been previously implemented in Poland, stabilizes systems, controls the output of wind energy and battery energy storage systems by making use of advanced Japanese technologies. Hitachi’s smart grid business in the US aims at introducing alternative sources of energy and promote energy saving. Also, in Slovenia, the introduction of next-generation power grid and smart community business has helped in bringing cloud-based integrated distribution management system for the electricity distribution companies.

Hitachi has introduced Stadtwerke, a small-scale communal business entity responsible for energy and infrastructure services in Germany. It has also carried out the demonstration of Japan’s large-scale battery energy storage system. It has also incorporated the Predictive Diagnosis Solution in order to facilitate the productivity improvement with the help of renewable energy output. As a result, wind energy has been promoted in North America and India and issues like securing facility maintenance and safe operation are being addressed.

Internet Of Things Is A “Game Of Trust”