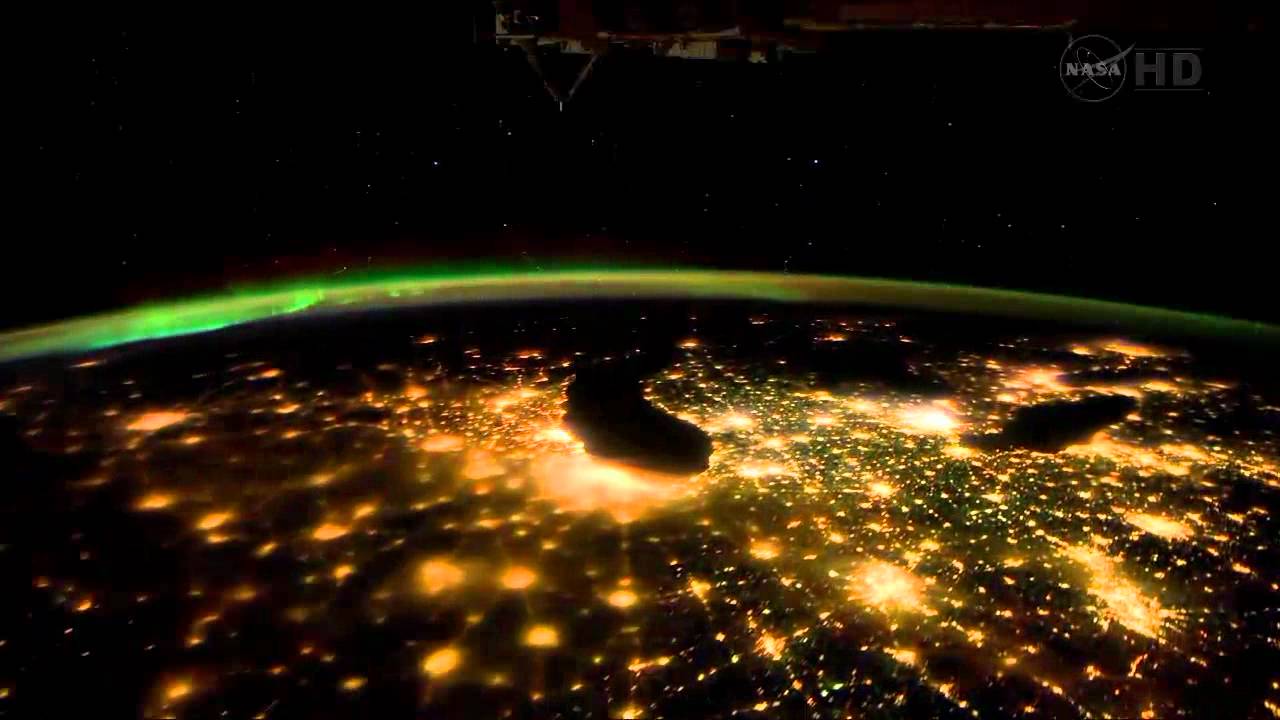 There was once a time, when we were happy with being able to share images and video clips via Bluetooth at 64 Kbps speeds, and filled with wonder in amazement at the technology. We were children, so we felt elated, but the thinkers don’t stop. They innovate, they customise, and they improve the current technology to make something better, something faster. Hence came, Wi-Fi. Still the thinkers didn’t stop, and now we have LoRaWAN, as a product of their imagination.

Till last year, the main mode of application for regional, national and global networks was the cellular networks. However, for many bandwidth-limited applications, traditional cellular networks are deemed too expensive due to excessive power consumption and complex protocols that lower battery life. As a result, this technology finds extreme adaptability in Internet of Things (IoT) circles.
The acronym standing for Long Range Wide Area Network is making big news in the 9 months of release of version 1.0. It is a Media Access Control (MAC) layer protocol designed for large-scale public networks with a single operator. Thanks to the unique chirp modulation, the wireless link can achieve sensitivity up to -137 dBm and up to 157 dB of link budget. The trade-off is the achievable data rate, which is in the range of kilobits per second. This defines the applicability of the technology – while it is not suited for video streaming, it is well fit to serve IoT and M2M applications. The extremely mobile system provides several features benefiting for IoT needs.
The Bi-Directional communication channel is heavily encrypted with:

A LOOK AT THE NETWORK

A typical LoRa network consists of several elements.
Endpoints: The endpoints are the elements in the network, where the sensing or control is undertaken. These are remote located. There are several classifications of the end points depending on the amount of data transmission required and the direction of data-flow.

LoRa Gateway: The gateway receives the communications from the LoRa end points, and transfers onto the system, that is the server system. All the gateways in a network are tied back to the same server. It’s the server’s job to decide which gateway should respond to a transmission. This part connected to the server can be either hardwired or wireless. The gateways are connected to the servers using Internet Protocol (IP) connections. Often these gateways can be co-located with a base station, and employ the base station spare capacity.
Server: The server is the heart and soul of the system, which defines the properties if the network. It eliminates duplicate packets, schedules acknowledgement, and adapts data rates.
Computer System: A remote computer system to control the data transmission to and from the end points. So this would be the one ring to rule them all.
The data flow diagram for a LoRa Network could be explained by:

At present, a majority of these networks operate in licence exempt spectrum in sub-GHz bands. Very soon we can see specific spectrum bands being allotted exclusively for LoRaWAN networks, as mass adoption of these can lead to major interference.
LoRa is a patented spread-spectrum radio modulation developed by Cycleo (Grenoble, France) and acquired by Semtech in 2012.
Due to the spread spectrum technology, communications with different data rates do not interfere with each other and create a set of “virtual” channels increasing the capacity of the gateway. LoRaWAN data rates range from 0.3 kbps to 50 kbps. To maximise both battery life of the end-devices and overall network capacity, the LoRaWAN network server is managing the data rate and RF output for each end-device individually by means of an Adaptive Data Rate (ADR) scheme.
According to market research, the cost of a typical LoRaWAN module comes to about Rs. 350 to Rs. 1400. As deployments mature, the cost of such modules can come down to about a dollar in bulk quantities.

A widely used LoRa baseband demodulator is Semtech’s SX1301. SX1301 connected over a Universal Series Bus (USB) -to- Serial Parallel Interface (SPI) bridge has a longer latency to the Microcontroller (MCU) than an SX1301 that is directly attached to the MCU’s SPI bus. A beginner in the SPI attached SX1301 hardware is the Kerlink IoT Station; most other gateways use Future Technology Devices International (FTDI) (or similar) USB-to-SPI bridges.
The availability of PPS signal allows for precise time synchronisation over the entire gateway population in a network. It is a key enabler for network-wide beacons, which can be used for time synchronisation by the end-devices. PPS distribution and is currently only supported by Kerlink IoT Station, SX1301 reference board and IMST iC880A.
February 2016 saw the announcement of a next generation reference design platform for its LoRa RF gateway that will enable upgraded features, including Global Positioning System (GPS)-free geolocation for asset tracking applications, and is compatible with existing LoRa network infrastructure and existing deployed LoRa end-points.

The Things Network is a group of IoT enthusiasts, working on implementing and improving the IoT network through LoRaWAN. Their first project mentions of implementing such a system in the city of Amsterdam. According to their website, they were able to cover the entire city and implement LoRaWAN in the time period of six weeks. The technology allows for things to talk to the Internet without 3G or Wi-Fi. So no Wi-Fi codes and no mobile subscriptions.
Some of the successful implements of the technology are the, Oxford network for flood warning and Japan for tsunami and earthquake warning. “Once you get through the initial phase of deployment, it gets easier to work with the system.” Says Mr. Rishabh Chauhan, Global Community Manager, The things Network. “The response has been slow but gradually people have picked it up. A lot of people are using the technology and trying to evaluate which use case works for them and adopting the network.”

The end points are the user devices, connecting to the gateways. These gateways have a very long range and hence the city of Amsterdam was covered with only ten gateways at the cost of US$1200 each. Such low cost networks do not necessarily rely on Multi-National Corporations (MNC’s) and other major corporations, but can be crowdfunded easily. The network can hence be made public without any intervention of subscription and payment to connect to the network.
“Money can be made on this network only by providing valuable services. We compare the network with the street you walk on. You don’t pay for walking on the pavement, but you pay for the great pizza that’s sold on that street.”

“Earlier we had Wi-Fi, Bluetooth and such systems, but we couldn’t connect everything, non computer to the system. Here we have a very simple sensor, that can be attached and then we can connect the hardware to the system” says Chauhan. He further adds, “The initial challenges have been in making the common person understand the use cases. But after that is over, the public response has been overwhelming. The implementation of such systems does not involve MNCs and is more user oriented.” “Strict licensing terms in some countries are also to be considered”
A common misconception is that only Semtech can produce LoRa chips. While it is correct that Semtech owns the LoRa IP, there are clear signs that the company is willing to license the IP to other chip manufacturers who can then use it in their own products.

At present the system employs the sub-GHz band for transmission. The issue to allocate a specific dedicated spectrum to the data transmission under LoRaWAN has been raised and talks are underway. The community is at a young stage with growing support from several big vendors of technology equipment manufacturers. If and when the talks go through of allocating a dedicated spectrum to LoRaWAN, It would be possible to work through the LoRa Alliance to have specific channels set aside for specific uses.

Creators are the backbone of innovation. They don’t stop, they keep going, innovating, and in yet another innovation, a roaming framework is under development. It would allow private LoRaWAN applications on public LoRaWAN networks. This would allow users to setup their own private systems under the allotted spectrum and function as an independent unit. The system is expected to be made available to the public from mid to late 2016. “With many projects in the pipeline, and the large scale roll out of the hardware, by mid 2016, many new networks will be in place,” says Chauhan. The future seems to be very bright and a lot is happening very rapidly for IoT. With LoRa, this will further provide an added advantage in implementing it.

“Epidermal Electronics” Will Turn You Into A Cyborg

Video Grab Shows How Not To Lose Your Keys