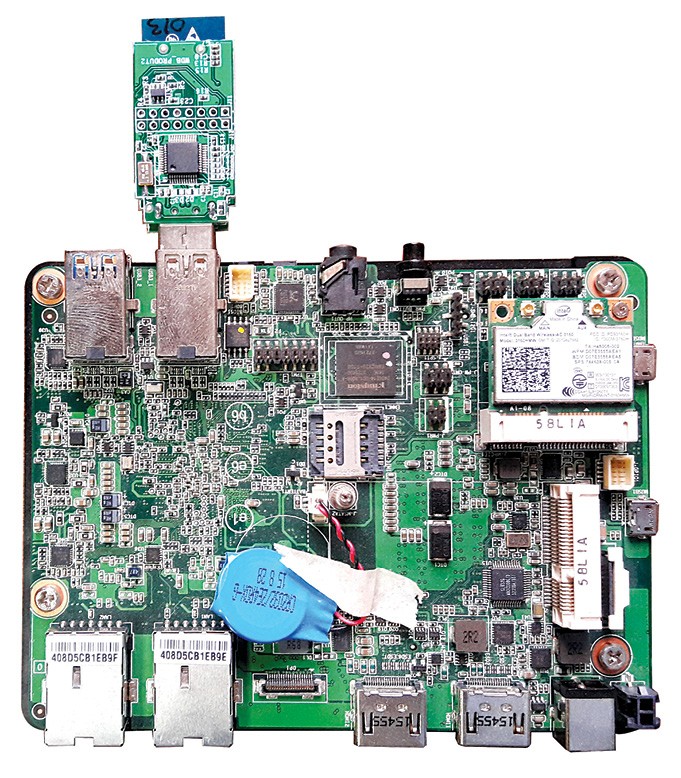 “We are all connected to the Internet, like neurons in a giant brain,” said Sir Stephen Hawking, one of the greatest known physicists of our times. The exact words of Stephen Hawking correlate to our innovation here because it works its way into streaming much-needed entertainment and educational content by creating its own network, while its intelligent algorithms sort out the latest in the world clicks. Creating a sense of offline connectivity, no matter what the status of your service provider is, Clumpe, the access point, can keep you engaged.

A solution in case of no connectivity

It is the realisation that every product today is conceptualised and built to meet the general needs of the customer. Products are merely adopted until a newer version rolls out next year. “When Clumpe was conceptualised, we wanted it to be a humble attempt to conceptualise a single access point to data in form of media (movies, ebooks, music, etc), much suited to situations in a country like ours where people do not have to adjust into the product; instead, the product fits into their need. We even went into taking into consideration wireless connectivity under power breakages,” says Sajith Kandiyil, co-founder and chief executive officer, Avench systems.

This innovation derives its roots from Denmark, which is a developed country and provides uninterrupted Internet to its citizens, much like other countries in that part of the globe. Founded by Steffen Rind Helsbro, MOVIS has focused on developing offline entertainment systems at high quality in offline mode, for travel and retail business. Deriving similar values, Clumpe is taking things to the next level of engagement, while battling the persisting connectivity problems and portability issues while syncing data preferred by users in their hard drives as quickly as a possible.

When the technology team at Avench started cracking the challenges down one by one, they realised that it was not only the concept but also every problem that MOVIS was trying to solve was in European perspective, and very different from here in India. Current statistics point to the fact that, only 20 per cent of Indians have access to the Internet. Considering that there is a huge market much larger than the European one, India has its own challenges that need an Indian way of addressing.

After coming down to Bengaluru, one major well-thought-out problem to be solved was powering up Clumpe with an inbuilt battery that would provide uninterrupted streaming for up to four hours, even if a power outage occurs, using a 10,400mAh lithium-ion built-in battery.

While all other generic components such as routing engines and processors are available for building the prototype, the second and the most important factor was addressing price sensitivity with respect to the content being streamed and the hardware to support a hundred connected users at the same time.

“There are about seven or eight people who have actually tried before us to capture this mode of entertainment segment in India; most of them quit,” says Kandiyil. Learning from competitors, hardware-first was one target Avench solved by having the tech team design everything from the outer shell to the motherboard of Clumpe. Inside the durable encasing, there is a solid-state hard drive of 400GB to 1TB (optional storage varying with price) to store media content.
The smart engine that takes care of selecting the most popular content and placing it down on the hard drive is something Clumpe is running on. Intel Celeron processor runs the intelligent algorithm that sorts the contents over a moving network.

Inside Clumpe there are two 4G connections that provide the bandwidth required for users at about 50MB per second. In this secured platform of a closed Intranet-like system, content sharing happens whenever the admin or user finds an external Internet connection or another Clumpe access point in its vicinity. The user can login and access, and start viewing the content instantly.

While accessing Clumpe you can download content from another Clumpe in the vicinity and keep the downloaded content in the hard drive present in the bus or car that you are travelling in. That is the part that brings in the moving network into the picture. Copying happens over 802.11 ac Wi-Fi, which is the fastest of all Wi-Fi connections available today. This process is being initiated manually, probably from bus to bus.

There are categories of content managed by the algorithm that smartly picks and updates new movie trailers, music video and the like from the Internet whenever available. Metrics of videos are created by an algorithm, which works like a ranking algorithm. PageRank is a way of measuring the importance of website pages. Likewise, higher viewerships are taken into account by this algorithm and categorised on top as per listing. Content with lower viewership fades away from user’s sight.

The idea is to use time effectively

We live in a world where time has to be used effectively. Clumpe makes use of pushing the right content to you at the right time, and you find what you want. Using contextual advertising based on the type of services that customers have availed, additional offers and actionable ad contents could also be streamed, much like what YouTube does while playing a long video. This way the advertisers get the right target audience they are looking for.

On the academic front, educational institutions could use this platform to stream informative videos in universities, colleges, schools and labs while controlling what the students are accessing. Techies can gain access to training material in the visual form of e-books, and train themselves while travelling to add more productivity to their work day.

Clumpe is also targeted at hotels for streaming content in pay-per-view segment. Additional revenue generation is done using add-on services that would require the user to pay. 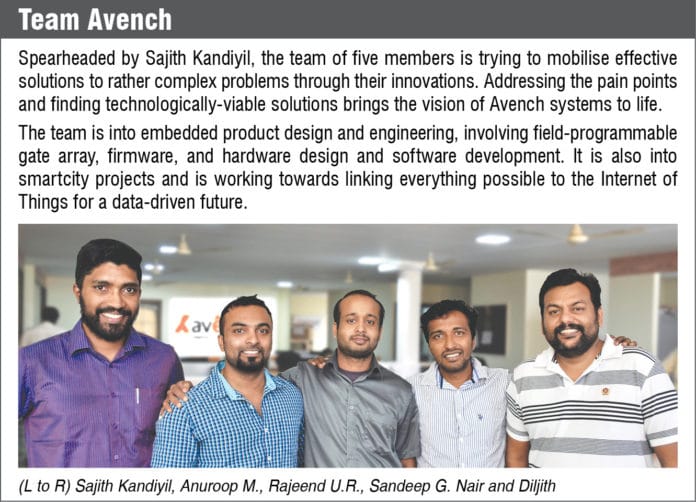 Shanosh Kumar is technology journalist at EFY. He is BCA from Bangalore University and MBA from Christ University, Bengaluru

Microsoft and GE Team Up for Major IoT Launch

IoT Through the Spectacles of NXP

Connected Cars Smarten Up With Android