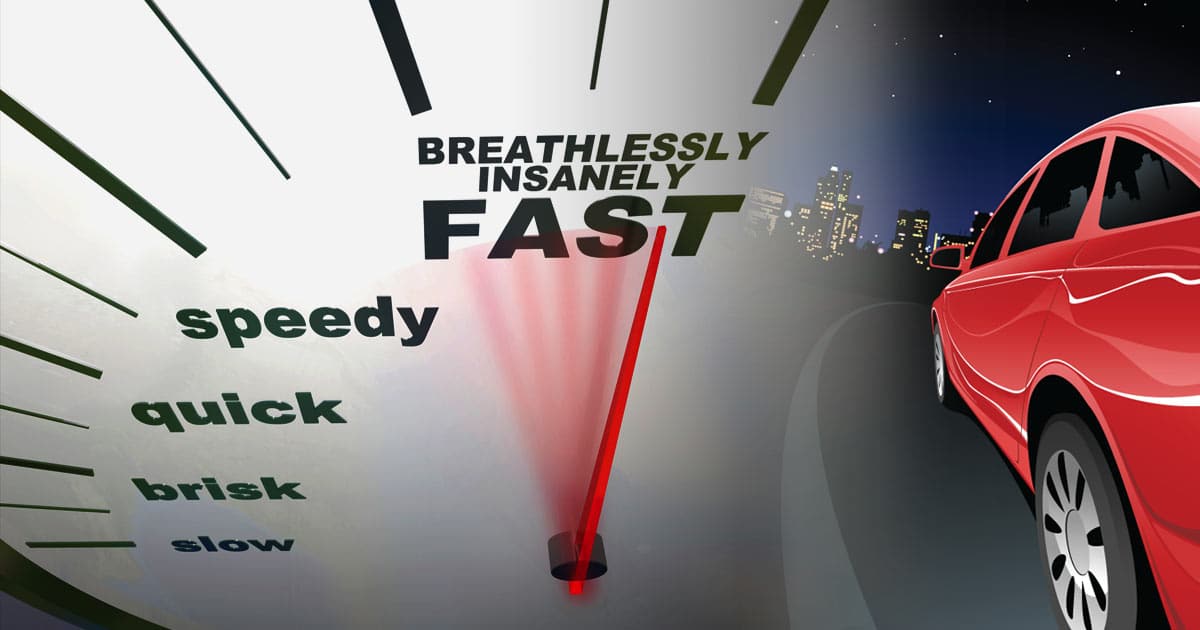 Technology is set to play a big part in assuring the safety and convenience of new forms of transportation currently under development.

Climb behind the wheel of a Tesla Model S and it’s immediately apparent that technology now plays a big part in auto design.

As well as a speedometer, the all-electric sedan comes with a large touch-screen dashboard that you can customize with apps ranging from maps to stock tickers.

Under the bonnet, meanwhile, sophisticated electronics conspire to deliver enough electric power to provide the thrill of a lifetime in Tesla’s appropriately named ‘Insane Mode’. Tesla cars can even read and obey speed signs and change lanes automatically.

Transportation and IoT: What’s going on?

Features mentioned above look set to become the norm as network technologies increasingly get integrated into the transportation sector. Tesla, which has its headquarters in Fremont, Calif. rather than Detroit, is an obvious example.

Its CEO, Elon Musk, is arguably more of geek than a petrol head, having made early fortunes through the creation of the online platforms Zip2, X.com, and, most notably, PayPal. He then graduated onto space technology with the launch of SpaceX.

Now, in addition to designing the rockets and cars of the future, he is touting a new kind of mass-transit system called the Hyperloop, which could make the journey from Los Angeles to San Francisco in just 35 minutes. 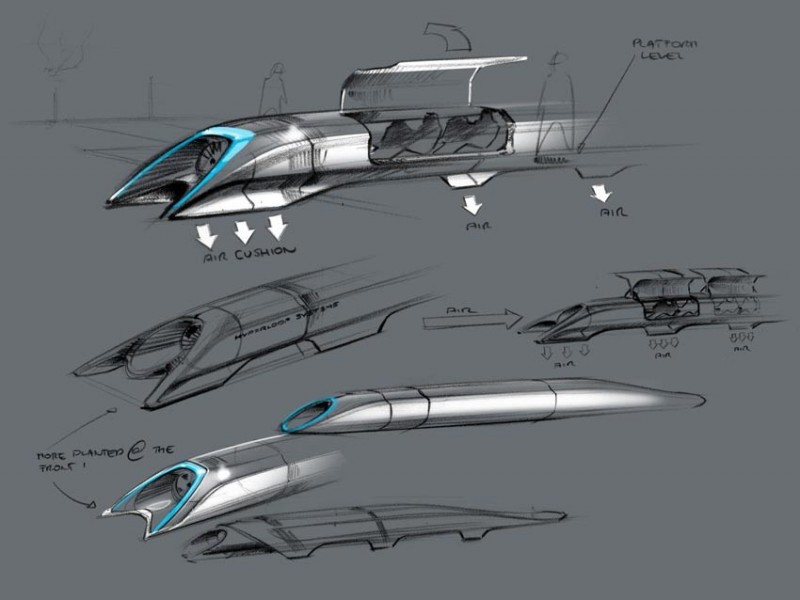 Meanwhile, other companies are also looking to incorporate network intelligence into new modes of transport. Perhaps the most outstanding example is Google’s self-driving car project. 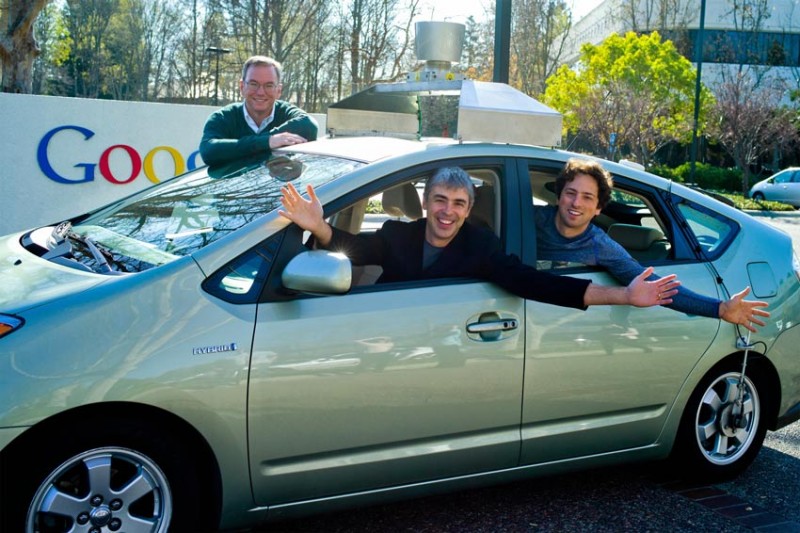 The cars “have sensors designed to detect objects as far as two football fields away in all directions, including pedestrians, cyclists, and vehicles—or even fluttering plastic shopping bags and rogue birds,” says Google.

“The software processes all the information to help the car safely navigate the road without getting tired or distracted.”

Another technology giant, Apple, is also widely rumored to be working on auto concepts. Meanwhile, traditional carmakers are working hard to incorporate more network technology into their models.

Mercedes Benz is taking a leaf out of Google’s book with a self-driving design called the F 015 Luxury in Motion. And other manufacturers are developing technology add-ons that range from vehicle tracking systems to in-car health monitoring services. 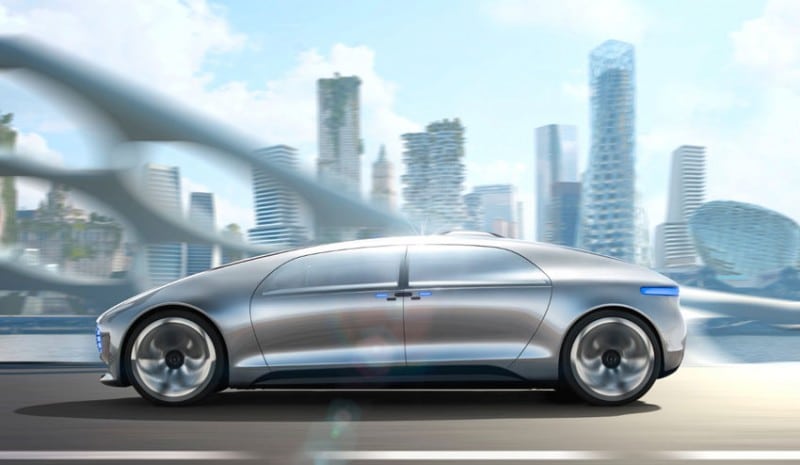 Cars of the future

In addition to these car-based technology wonders, a number of teams worldwide are looking at the development of new mass-transit systems. Like the Hyperloop, the aim of many of these concepts is to make mass transit faster, safer, and less polluting.

One example is the Spartan Superway idea being hatched at San Jose State University. This is a solar-powered transit network where people can be carried directly from A to B fully automated ‘pods’ that are suspended above surface traffic.

“This involves integrating all the moving parts of the pod with sensors and interfacing them with a computer that can communicate with a city-spanning network,” says Corey Osterman, controls lead for the project, on the Spartan Superway website.

And it is perhaps this kind of communication that might lead to some of the most visible benefits for end users of the transport systems of tomorrow. That is because no matter how advanced our transport systems become, we’ll still need to make choices about how to travel.

Dr. Ingeborg Rocker, vice president of Dassault Systèmes, which specializes in software systems for data analysis, simulation, and visualization, envisages a time when technology puts the cheapest, quickest, or easiest transport options at your disposal for each journey.

Such systems, combining Internet of Everything technologies with big data analytics, could reconfigure traffic and transport flows in real time not just to make journeys more convenient but also to reduce congestion and pollution.

In effect, she says, such transport systems could “adapt in real time to real-time conditions, not like now where most schedules are very static. In the future, a signal from our handheld device could start a chain of events that would redirect traffic.”

Jason Deign is a Barcelona-based business writer, journalist and author. Used with the permission of http://thenetwork.cisco.com/.