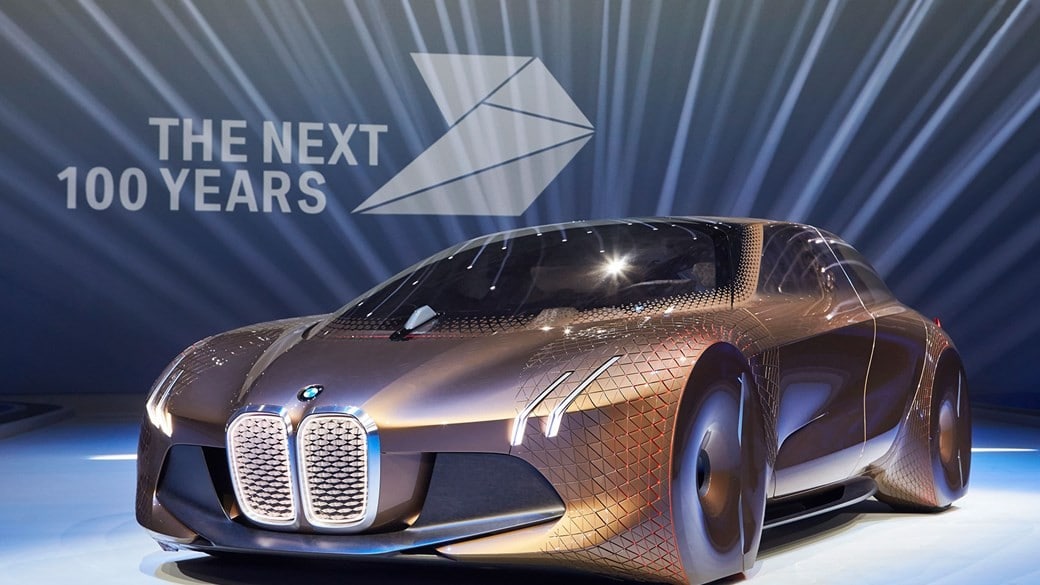 Jeff Miller, IEEE Senior member and associate professor of engineering practice at the University of Southern California shares his insight on how automation is seeping into that cars making them self aware, self managing and driver-less cars with Shanosh Kumar From EFY group.

Q. What are the different levels of automation that the user can opt for in his car?
A. With the first wave of driverless vehicles, users will be able to have as much or as little automation as he wants. Google is pushing to have complete automation, but vehicle manufacturers are slowly phasing in the driverless features, which will continue. Even Tesla, which is the further along with respect to driverless vehicles on the market currently, allows the driver to completely operate the car if he wants. This will be the case in the future as well. At some point, I’m sure we will remove the steering wheel, accelerator, and brake pedal from the vehicle, but that won’t be for at least ten years.

Q. What are the essential components that make the vehicle autonomous?
A. Vision is really the biggest component. Vision is currently being accomplished through radar, lidar, and video cameras. They all have their pros and cons with respect to price, precision, reliability, processing power required, etc. Once the vehicle can “see” everything that is around it, determining what to do becomes much easier since humans already are familiar with that from being drivers.

Q. Which is a safer and more feasible example of a driverless car – one with driver assistance versus higher levels of automation?
A. Completely autonomous vehicles will be safer than a hybrid approach. Drivers are prone to distraction and mistakes, whereas technology is not prone to distraction and any mistakes will be from testing that was not completely performed or scenarios that were not predicted. If we could replace very vehicle on the road with a completely autonomous one, the number of collisions would near 0. The reason I use the word “near” instead of saying that it would be 0 is because the technology is still developed by humans. Technology is not flawless, but it contains far fewer errors that humans. Think about a calculator. There are very few people who can get every single mathematical problem correct that a calculator can. Does that mean that a calculator never makes mistakes? Of course not, but it will make them far less frequently than a human.

Q. What are some of the interesting features and benefits that driver-less vehicles come with?
A. The ability to enjoy commuting through working, reading, watching videos, etc. is exciting for all drivers. Going on a road trip with your family does not have to be tiring for the driver. Fewer collisions is a benefit to many interested parties – drivers, passengers, other vehicles, insurance companies, society, etc. There are so many benefits to driverless vehicles that no matter how much skepticism anyone has, they will still be on the roads within a few years.