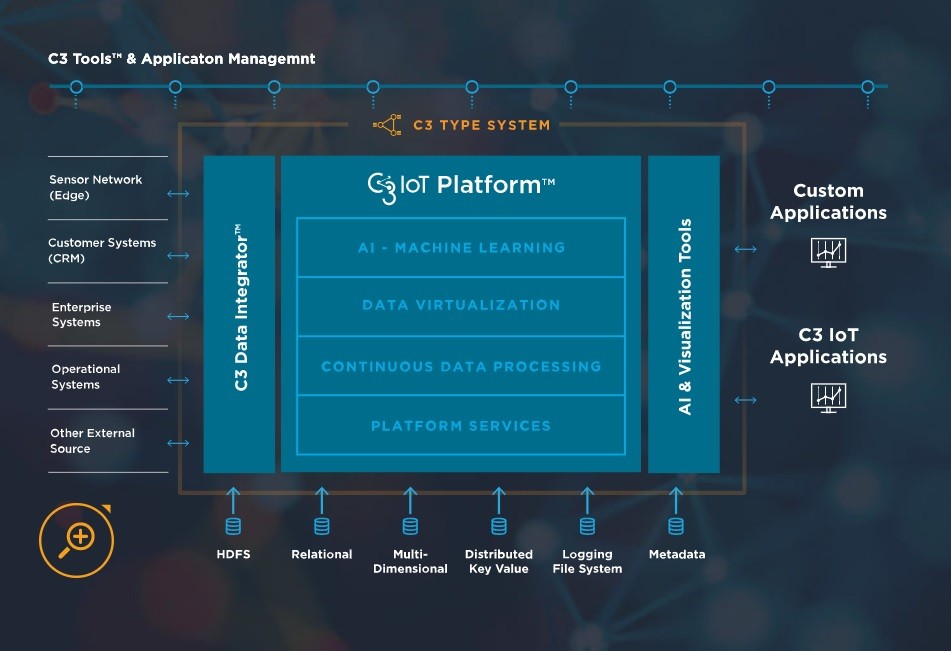 After raising $70 million in September 2016, C3 IoT now has raised $100 million in venture funding led by TPG. The company has been expanding rapidly, targeting multiple industries with an Internet of Things (IoT) analytics platform and close cloud ties to Amazon Web Services.

C3 IoT is transforming industries, creating competitive advantages for its customers, and generating significant, measurable social impact in important areas such as healthcare and energy. With time, the company moved from utilities, and expanded into healthcare, telecom, retail, transportation, and government, aerospace and oil & gas among other areas.

The company made clear of its plans, that the fund raised will be wisely deployed to significantly increase service and distribution capacity globally. Investors Breyer Capital, Sutter Hill, Pat House and the company’s chief executive Siebel, along with new investor, the Rise Fund were part of the latest funding round.

AI and Machine Learning will Facilitate Monitoring of Blood Pressure

When Machines Talk to Machines