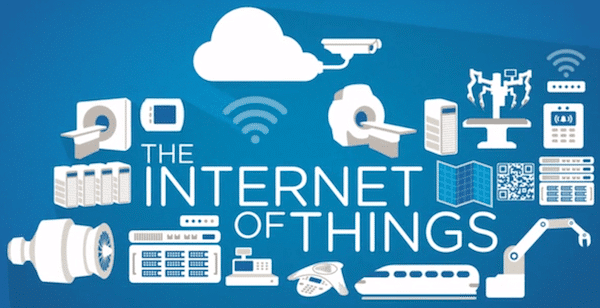 My last article on basics of IoT explains how and where IoT makes sense, how it can be better utilized, where the gaps are and what designers can look forward to in terms of new developments. This article would focus on various building blocks of IoT system and how one can get started with building of IoT based applications.

What are basic blocks of IoT?

Each of these nodes has to have certain characteristics in order to form an effective system as explained further.

It is the front-most node of any IoT system, in absence of this IoT is left-out without essential “T” of the system. These are also called as edge products or objects or things (T in IoT) and mostly work as sensing nodes. In some cases, these objects could also perform dual role as sensors or input devices as well as actuators or output devices.

Their main job is to collect or disseminate data (or do both). End nodes need to have unique identifier in order to identify them and communicate with them effectively in large array of end-nodes in bigger IoT application or system.

Most of the end nodes are required to be active in nature. This means these sensors are not basic sensors but are active in nature and thus can modify or alter signal as per application’s requirement.

End nodes can be controlled with command-control mechanism and this may be either autonomous or may be handled by the end-users directly.

While most of the sensors are easily available in local market, converting them into active sensors is something a designer or maker will have to do.

Processing nodes provide local intelligence to the entire network of sensors and application.

These can be easily controlled with command-control mechanism by application software and mostly work on real-time basis. Processing node also performs encryption and decryption of data to maintain security of communication.

Typically a processing node involves one or more microcontrollers, microprocessors, hybrid circuits, etc. and may be relatively bigger in size as compared to end-nodes.

Processing nodes are not readily available devices; they are custom made by designers as per the need of an application.