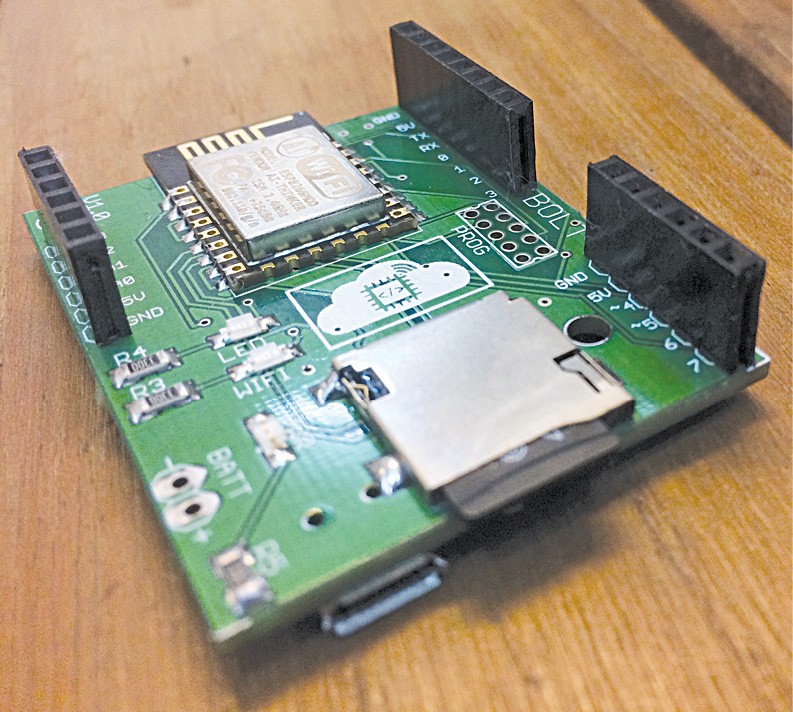 Over the past few years, the Internet of Things (IoT) has been an evolving trend for most startups. Also, many large and medium enterprises rely on IoT products for a coherent solution. But the fact is, the IoT is complex and there are endless problems while building an IoT product. According to Verizon’s report ‘State of Market: Internet of Things 2016,’ “Creating, implementing and managing IoT applications is a complex process involving sensors, mobile devices, secure network connectivity, storage, Big Data analytics, ability to scale new services, and on-going integration and fine-tuning. Most enterprises, regardless of size, do not have all of these capabilities and skills in-house to make the IoT a reality.” This proves to be a major drawback of IoT applications, which is why the IoT is still out of reach for many enterprises.

Nothing but a chip

To bridge the gap between the IoT and enterprises, Pranav Pai Vernekar and his team came up with Bolt IoT platform that provides hardware as well as the Cloud. Bolt enables enterprises and makers to build scalable IoT prototypes in a day’s time. Bolt’s small yet highly-functional prototyping board and its intuitive product-building experience help build prototypes at minimum cost and man hours.

Bolt takes care of analytics, visualisation, network connectivity, storage and scalability so that you, as a developer, can focus on the end application. Basically, it is a small chip that comes with a Wi-Fi module that lets you connect sensors and a Cloud platform to store and analyse data. Bolt’s Cloud platform helps you control and monitor your products over the Internet, create personalised dashboards to visualise data, monitor device health, send text messages and more.

Bolt offers a completely integrated approach. Hardware of Bolt consists of an ESP8266 chip, which is utilised for Wi-Fi communication and general-purpose input/output (GPIO) control, an SD card for local data storage and five-volt micro-USB charger connector for powering up the hardware unit.

The Cloud is built using a Python based flask server and a message queuing telemetry transport (MQTT) backend to manage devices connected to the Cloud. The developed Cloud stack provides you with a dynamic dashboard using which you can control and monitor your devices over the Internet. 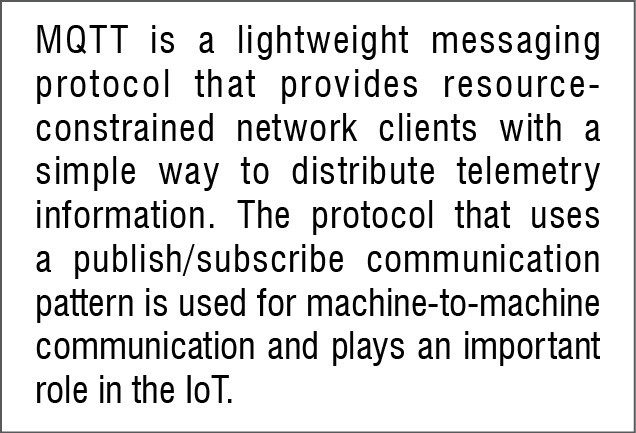 Unlike most other platforms, Bolt offers a hardware chip, Cloud, storage, analytics and visualisation in one integrated package. It also has an excellent partner developer network that provides you with full end-to-end IoT product or service development, which is often preferred by bigger companies.

A simple hotspot it is

The hardware unit starts a Wi-Fi hotspot when it is powered on, which is indicated by the blinking of a blue LED. You can connect to this hotspot using your mobile phone by entering the Wi-Fi credentials for the hardware unit you want to connect to. The device restarts and attempts to connect to the specific Wi-Fi network and, if successful, the blue LED light becomes stable. If not connected, the hardware continues to give out its own Wi-Fi hotspot for setup.

You can register the device to your account using the mobile phone app, after which the device is displayed on your Bolt Cloud dashboard. This gives you access to Control Panel, from where you can setup the device, Control/

Visualise page and the device icon, and so on. You can then proceed to the dashboard and click on the device icon and Control/Visualise it based on the type of the linked page.

Monitor and control from anywhere

“Always Amazed By Response I Get From IoTShow.in”