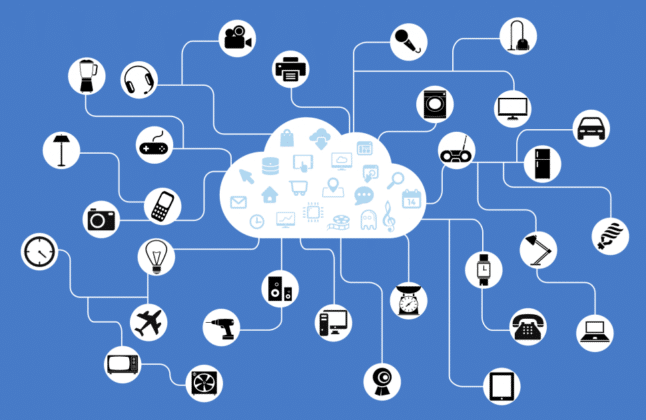 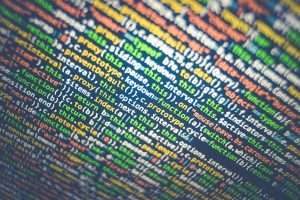 New security technology that could stop cyber-attacks and protect the privacy of billions of smart device users worldwide could soon be available as a result of a partnership between the University of Kent and University of Essex.

Numerous high-profile organisations have recently fallen victim to cyber criminals who have deliberately infiltrated their computer networks and introduced viruses, with devastating consequences.

The route in is often through internet-connected smart devices that are insecure. The process of connecting these devices, allowing them to talk to each other and us, is known as the Internet of Things (IoT), but their insecurity can mean organisations are vulnerable to attack and individuals at risk of being spied on. (Read More) 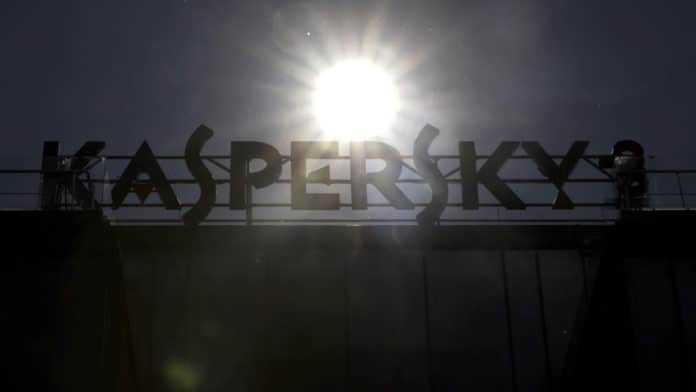 U.S. intelligence agencies have turned up the heat in recent days on Kaspersky Lab, the Moscow-based cybersecurity giant long suspected of ties to Russia’s spying apparatus. Now, official Kremlin documents reviewed by McClatchy could further inflame the debate about whether the company’s relationship with Russian Intelligence is more than rumor. The documents are certifications issued to the company by the Russian Security Service, the spy agency known as the FSB. Unlike the stamped approvals the FSB routinely issues to companies seeking to operate in Russia, Kaspersky’s include an unusual feature: a military intelligence unit number matching that of an FSB program.

For years, suspicions that Kaspersky is connected to Russia’s spying apparatus have dogged the company, a leading global seller of anti-virus programs. Founder and CEO Eugene Kaspersky studied cryptography, programming and mathematics at an academy operated by the KGB, the FSB’s Soviet-era predecessor, then worked for the Ministry of Defense.(Read More)

The Cyber Security Risks and How to Protect Against Them

While the IoT affords many advantages by connecting the world, security risks pertaining to IoT are growing and rapidly evolving. A recent report by Samsung shows that there is a need to safeguard every device by 2020. Samsung’s ‘Open Economy’ document argues, “There is a very clear danger that technology is running ahead of the game.” The complications involved with hundreds of detectors constantly collecting data within a single institution create innumerable complexities and technical challenges.

With no plan to analyse and protect such large amounts of data, issues of compatibility occur. Some organisations are slow to perform risk assessments due to fear of what they may find – the associated costs of addressing the vulnerabilities are often high. Once an organisation is made aware of a vulnerability, there is an increased pressure to mitigate.

It is critical to understand the progressive and sophisticated threats that cyberattacks represent to every aspect of a business. We must advance cyber threat detection capabilities and implement robust layered hardware and software protection for networks. (Read More)

Will the IoT Be Secure? Three Factors That Impact Security