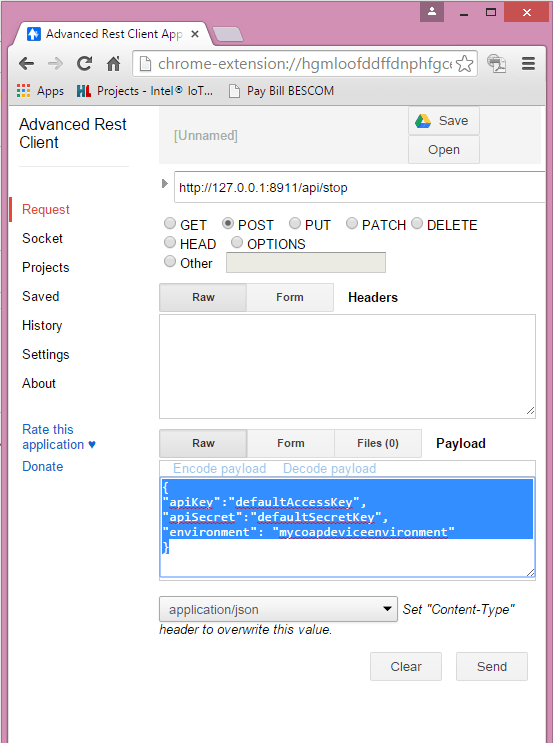 The simulator by Automatski is invaluable for functional, automation and regression testing. And due to its capability to simulate millions of devices can be used for performance and load testing also.

AutoSIM has been released under a dual license (i) GPL version 3 and (ii) commercial license.

AutoSIM is considered a significant milestone for the IoT industry by the 1000+ developers and firms that participated in the preview by invitation. Till now there was a complete lack of simulators for IoT which hampered, large scale solution design and development. AutoSIM opens up the possibilities of complex large scale systems of systems development and integration.

Without AutoSIM like simulation capabilities Data Engineering, the development of Data Products, development of Data Sciences and Decision Sciences solution features in IoT is next to impossible. Because one needs to simulate an IoT infrastructure repeatedly in control conditions to build such features for multiple user journeys and use cases.

Without Simulation development of Smart Cities, Smart Energy/Grids, Smart Healthcare and Connected and Autonomous Vehicle solutions is close to impossible.

Automatski Corporation is head quartered in London, U.K. and has an offshore development center in Bangalore in India. Automatski is the world’s first in all 4 of its offerings (i) middleware IoT platform that does scale and throughputs of a billion ops (ii) infinions.io Autonomous Compute Platform ™ which allows machines to function autonomously and independent of any human intervention like SkyNet in the movie Terminator (iii) AutoSIM IoT Simulator that simulates 1m-100+million devices and 10+ protocols (iv) a full-fledged SmartCity simulator which simulates 1+ billion devices and does 10+ billion ops.

Voice-enabled Magic For Your IoT Device