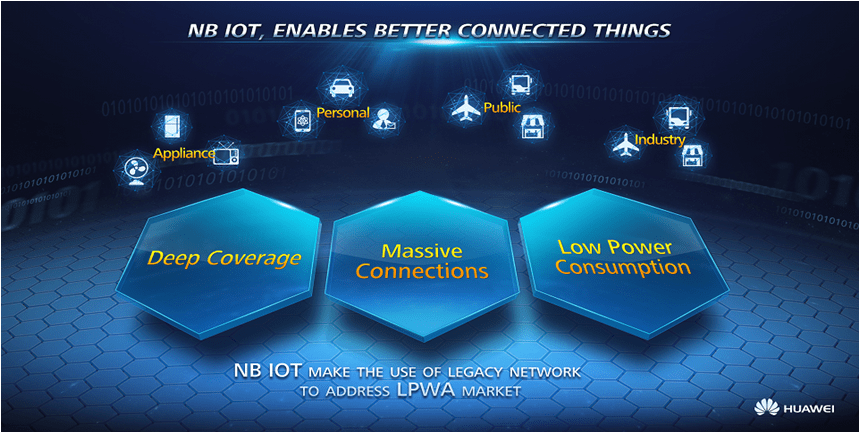 Australia is all set to witness one-of-its-kind testing facility. Huawei has announced its support to James Cook University (JCU) and Enex TestLab. The support extended is in the form of providing the equipments for JCU and Enex TestLab to set up a narrowband Internet of Things (NB-IoT) testing and certification facility in northern Australia.

As per the agreement, the facility will take care of testing and certification for NB-IoT devices, monitors, and sensors. Using Enex TestLab, JCU will be able to certify devices according to globally recognised standards endorsed by the National Association of Testing Authorities (NATA).

This partnership places Australia at the leading edge of NB-IoT development and implementation, and enhances JCU’s IoT leadership both nationally and globally. JCU shared that it would be offering Australia’s first IoT engineering degree. Those studying the IoT degree will have the chance to be hosted at Huawei’s campuses in China and Sydney to take part in its Seeds for the Future R&D campaign.

Huawei will be providing the equipment and support to set up the lab, but won’t partake in the testing or certification process. Huawei’s focus on IoT saw it similarly opening an NB-IoT lab in Newbury, UK with Vodafone last year, which is dedicated to NB-IoT technology and applications R&D. Huawei at the time said it would open six more across the globe.

Huawei is already helping deploy its smart city solutions to more than 120 cities across 40 countries, and last month said it is also pushing the concept of safer cities through technology and IoT applications.   Read more…

Are You Ready to Transit to IPv6?