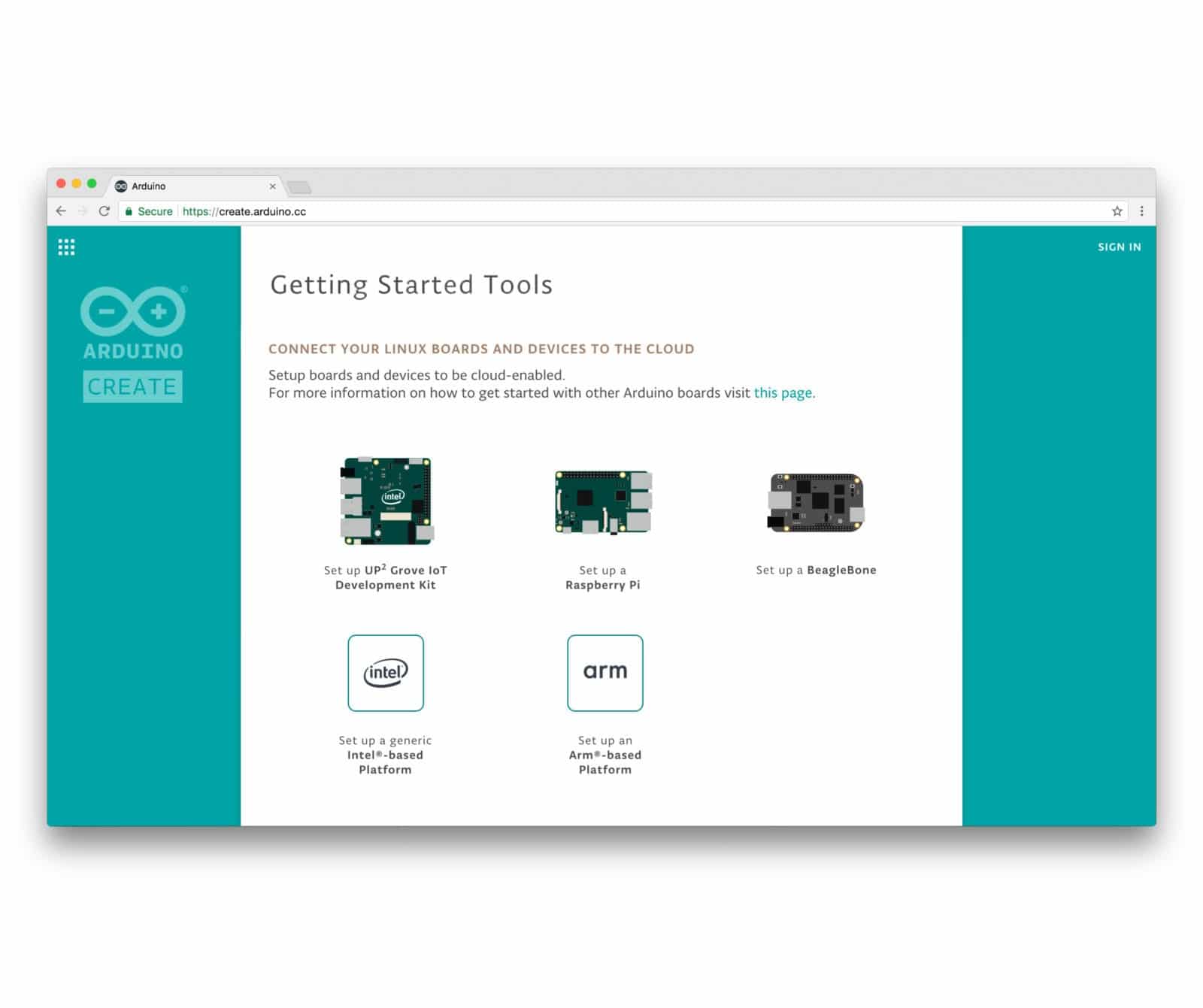 At the recently held Embedded Linux Conference 2018, Arduino announced the expansion of the number of architectures supported by its Arduino Create platform.

The latest update of Arduino Create enables fast and easy development of IoT applications. It uses the Arduino framework and libraries on a wide range of Linux devices including Intel  SBCs, Raspberry Pi and BeagleBone.

Now, Arduino Create users can manage and program a wide range of popular Linux single-board computers like the AAEON UP² board besides Raspberry Pi and BeagleBone. Linux-based board supports running of multiple Arduino programs simultaneously. Leveraging the capabilities provided by the new Arduino Connector the multiple programs can interact and communicate with each other.

The latest release simplifies the remote management and updating of IoT devices. To further simplify the user experience, in addition to Intel SBCs, Arduino has also developed a novel out-of-the-box experience for Raspberry Pi and BeagleBone boards. This allows users to set up a new device from scratch via the cloud without any previous knowledge by following an intuitive web-based wizard.

As a technology company, Arduino plans to continue enriching and expanding the set of features of Arduino Create in the coming months too.