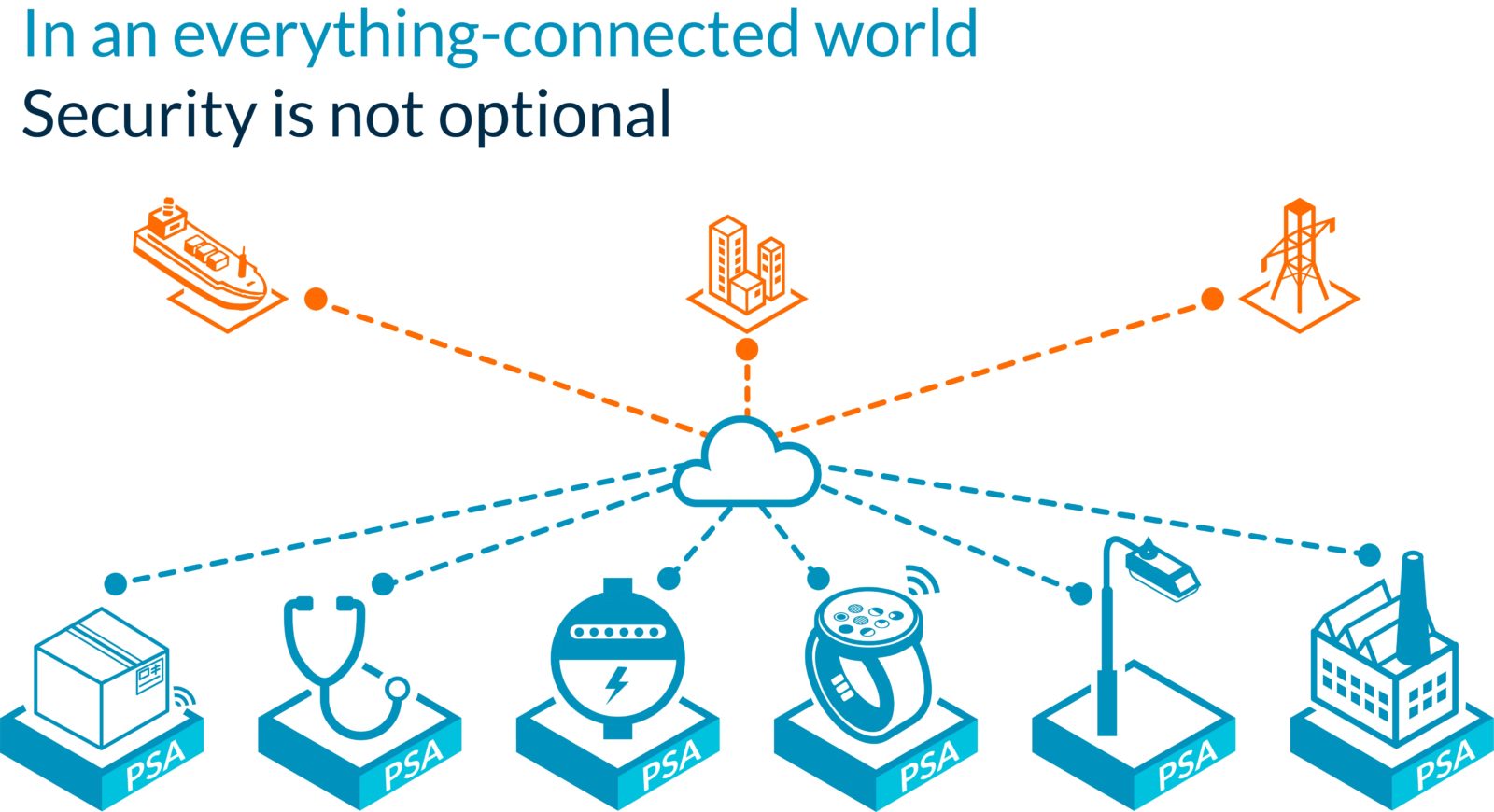 With security in IoT becoming more and more important, ARM hopes to protect trillions of connected devices which will be embedded within sensors, smartphones, cars, medical devices and more, by unveiling a new security framework for IoT devices. Supporting the new framework, ST has launched its new MCUs to boost protection for connected, smart devices. Gearing up the development of software for smart cameras in cars, Renesas and ASTC are jointly developing an innovative Virtual Platform.

Framework To Secure Trillions Of Devices

ARM says that IoT security is not optional and has announced what it claims the first common industry framework for building secure connected devices, called Platform Security Architecture (PSA). The firm is also offering new firmware and core offerings to implement them. ARM notes that its technology has been included in over 100 billion chips shipped since 1991 and it is expecting another 100 billion to be shipped by 2021. These will be embedded within sensors, smartphones, cars, medical devices and more.  To address IoT security requirements, the framework has threat models and security analysis, hardware and firmware architecture specifications, firmware source code to implement better IoT security standards, and much more. Read more.

Chip Brings Bluetooth 5 To The Most Cost sensitive Wireless Devices

Your Old Tablets and Smartphones Can End Up Taped Behind Smart...