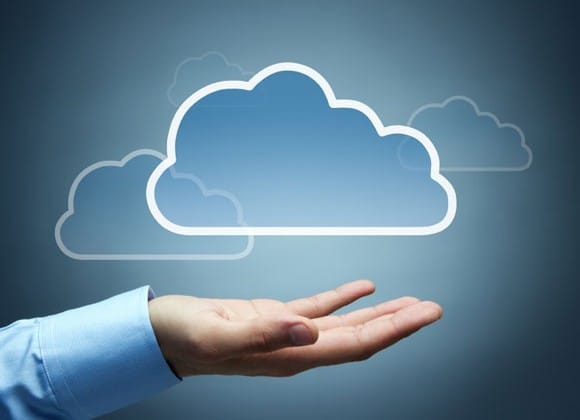 For its newly announced cloud- native platform, Intellect SEEC won seven new clients. The victory span across the first seven months of its fiscal year. With 10 different applications across distribution the new platform supports both life and property and casualty carriers.

Promising unprecedented agility to an insurer’s operations, Intellect SEEC’s out of the box cloud- native platform won five clients in the U.S and rest five in Canada and Europe.

The company is known for its integrating capabilities of big data and AI for insurance sector. The significant improvement in underwriting performance experienced by StarStone Insurance is a proof. After partnering with Intellect SEEC, StarStone witnessed their underwriting time getting slashed by 70% and the cost of premium data sources reducing by 40%.

According to the recent case study, Amazon Web Services (AWS) has designated Intellect SEEC’s ability to reduce IT costs by 60% and IT management time by 85% as a benchmark for the insurance industry. The case study also highlighted the company’s ability to speed up an insurer’s time to market by 10 folds while allowing it to scale on demand.

The company claims to have been pioneering cloud, big data and AI solutions in insurance since 2014. The industry has struggled to improve loss ratio or expense ratio because traditional core systems projects do not add business value despite their high cost and the long period of time required to implement them. On the other hand, cloud native solutions driven by AI and big data can go live in months.    Read more…

Editor Team - January 15, 2021
Financial details were not disclosed Taos is one of the largest multi-cloud consulting and managed services firms in North America IBM has announced an...

Editor Team - January 14, 2021
It has also been selected to provide actionable, prescriptive insights by tracking dynamic interdependencies and predicting service disruptions before they ever occur Zenoss...

Editor Team - January 14, 2021
He has over 30 years of experience in business development, executive level sales and marketing for high growth technology organisations Waylay’s US customers...

Collaboration Tools Will Change How Teams Work in 2019

The IoT Ecosystem: What You Should Know