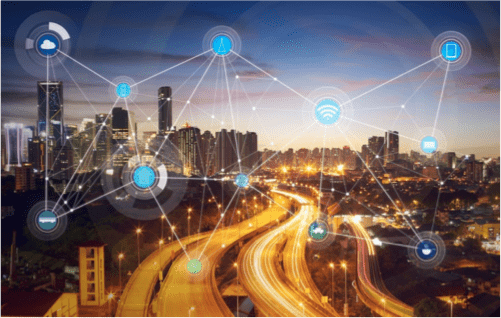 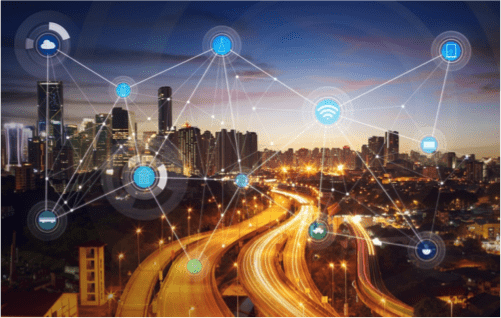 The Internet of Things is arguably the biggest trend in tech today. However, within the realm of the IoT itself, there are additional trends taking shape that have the potential to influence how things are connected going forward, and how our world will become even more connected as time goes on. Many of these trends have been building for some time, but as we move through 2017, are starting to gain some steam. While there are undoubtedly many changes and developments on the horizon, the following are the trends dominating the world of the IoT right now.

We’ve all heard the statistics about the potential for more than 50 billion connected devices within the next five years. But what does that really look like?

Smart devices have been on the market for several years now; the first Nest connected thermostats were introduced in 2011, for instance. However, consumer adoption of these devices is now taking place at extraordinary rates. As connected devices have become easier to use, with the average person able to not only install but configure their gadgets, they have become more popular, especially given the drop in prices. Devices like the Amazon Echo are now common in many homes, along with connected refrigerators, stoves, and other appliances. Surveys indicate that within the next 18 months, more than 70 percent of homes will have connected thermostats, while 60 percent will have a smart security system. Customers are more willing than ever before to pay more for a smart appliance or tool, and thus adoption of the IoT is only going to continue to increase

With more people adding connected devices to their homes, concerns about the security of the IoT are also on the rise. We’ve already seen large scale IoT-related attacks, and hackers are looking for ways to leverage connected devices into a means to steal valuable data. Thus far, most IoT devices have been limited in their security capabilities, but that is changing. Look for developers to renew their focus on securing devices, and for concepts like Blockchain to become a more powerful force in protecting privacy and preventing large scale data breaches and attacks.

Currently, there is no common standard in terms of connectivity for the IoT, something that causes a great deal of consternation among engineers and developers. Although Wi-Fi is by far the most common means of connectivity, Bluetooth, ZigBee, and others are also common — and they aren’t going anywhere. Many might argue for creating a standard (with Wi-Fi the most common choice), but the trend is moving more in the direction of interoperability, with connections managed via software. Expect to see a great deal more discussion about connectivity standards, with a major shift toward interoperability rather than a single standard.

4. Increased Focus on Software, Not Hardware 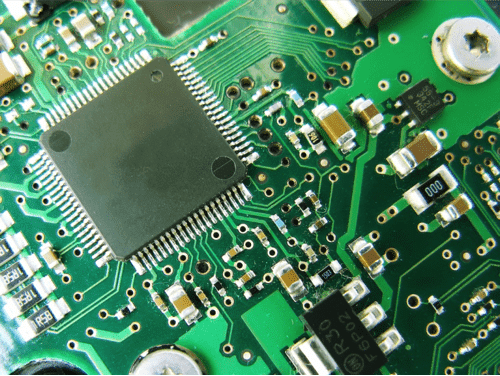 Currently, software is taking precedence in IoT development over hardware development. Many developers are using existing hardware tools, including single-board computers with a 16-bit processor that can be fitted with connectivity. In short, developers aren’t so much concerned with how to connect things to the internet, but are more concerned about the software and giving things the power to actually perform the tasks they are designed for.

Much of the success of a connected device relies on the software’s ability to analyze all the data that it collects, determine what is meaningful, and make decisions based on those conclusions. The IoT is making artificial intelligence and machine learning faster and more accurate, by connecting more devices faster than ever, and by creating even more data to reveal more patterns and create more context. We are already seeing advancements in this area on devices like the Amazon Echo, which “learns” your patterns and preferences over time to make more relevant suggestions and add more value to your experience.
As the IoT continues to become a dominant force in our lives, undoubtedly more trends will begin to take shape — and these points will simply be a matter of course for IoT developers. There’s no arguing that we are living in an exciting time for technological development, though, and that the things happening now will have a lasting impact on generations to come.

Cher Zavala is a content coordinator who assists in contributing quality articles on various topics including technology trends and the newest business innovations. Cher has built up many strong relationships over the years within the blogging community and loves sharing her useful tips with others.

Factors and Approaches to be Considered while Designing IoT Gateways