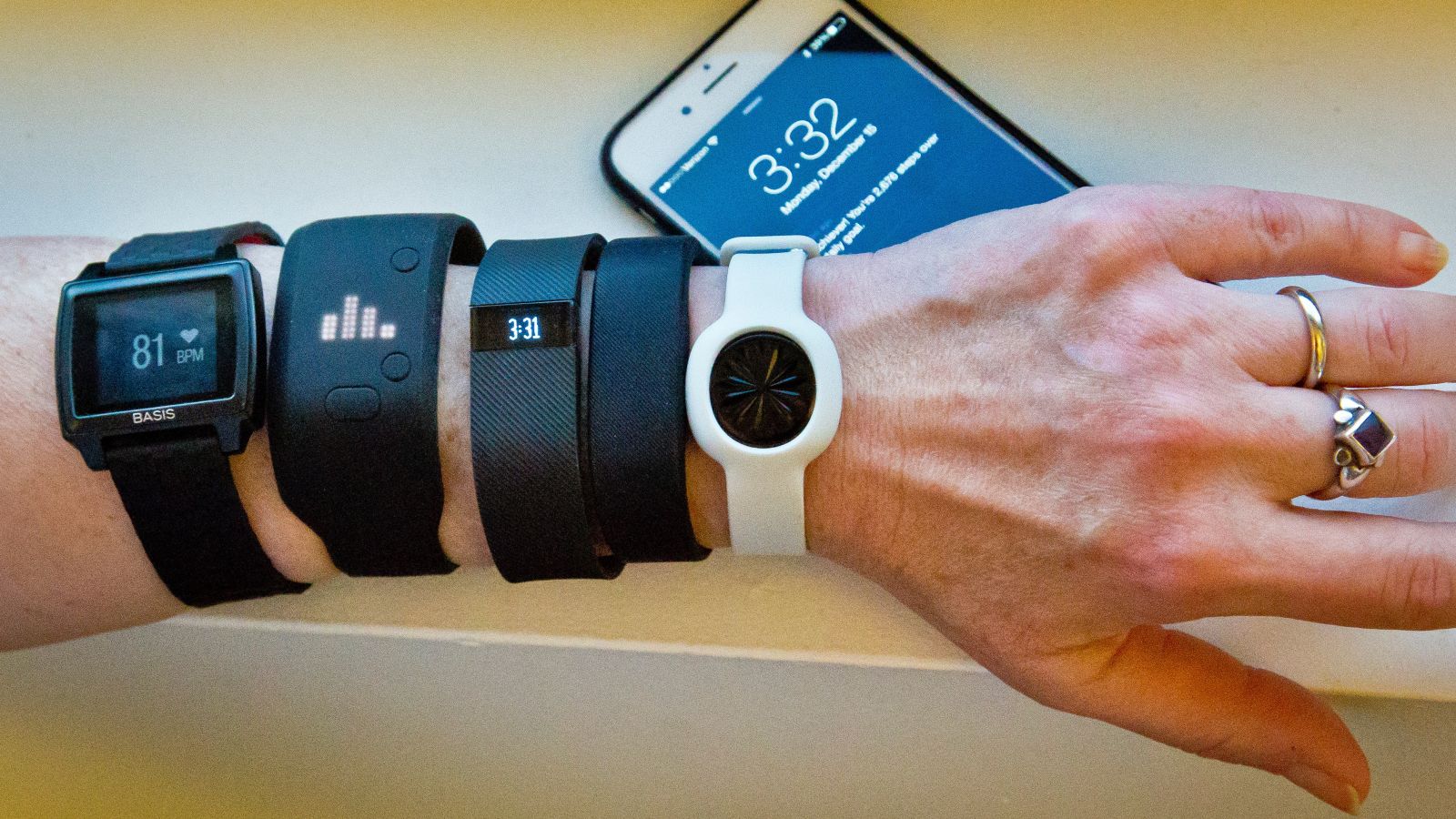 In the near future, if analysts and media reports are to be believed, every object in our lives will be connected to the Internet in some capacity. We’ll be in constant contact with our homes, clothing, cars, and offices, receiving information and giving out commands on the fly. Our ovens will start dinner when we’re on our way home, and our fridges will restock the milk when it’s running low. But even when the Internet is everywhere, there are some places it probably doesn’t need to be. Some activities just don’t require the Internet.

If you’re planning to buy someone on your holiday shopping list an Internet-connected device, just make sure it’s something that really would benefit from the Internet. Some devices, like speakers, activity monitors, cameras, Nest thermostats, and whatever Amazon Echo is would make great stocking stuffers. But Quartz rounded up 18 things that have been connected to the Internet that you should probably avoid:

Babies: For new, terrified parents who don’t want to leave their baby alone even when they do, there’s the Mimo connected onesie, and the Owlet connected socks. Both monitor baby’s heart rate and oxygen levels, and will alert you if something is wrong, which you’ll now constantly be worrying about if you weren’t already.

Bike tires: If you want to always be able to check how inflated your bike tires are from your phone, you’ll want to get some CycleAT tires. Or you could just press on your tires a little bit to see if they feel flat.

Crock Pots: Defeating the entire purpose of a set-it-and-forget-it slow cooker, the eponymous brand of cookware has a WiFi-enabled pot that lets you control your pot roast from wherever you are.

Credit cards: While mobile payments are pretty nifty, the Coin simply replaces the cards in your wallet with a bluetooth-connected card. You still need a wallet to put it in, but now it’ll be connected to your phone, although you could’ve just used your phone to pay for things. 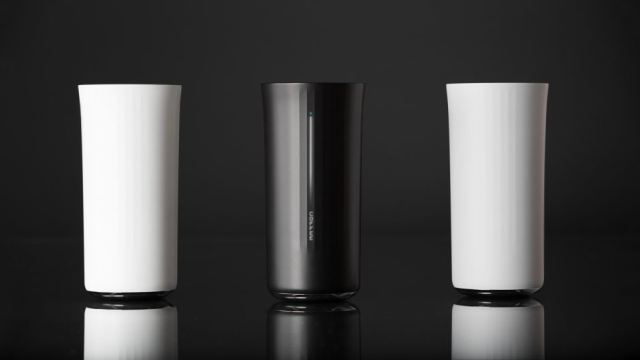 Cups: A web-connected cup called Vessyl tells you what the liquid you’re drinking is—in case you have a habit of imbibing things without looking at what they are first.

Diaper bags: If looking inside your bag is too much of a hassle, there’s a bluetooth bag called Baggio under development whose app will tell you what’s inside. 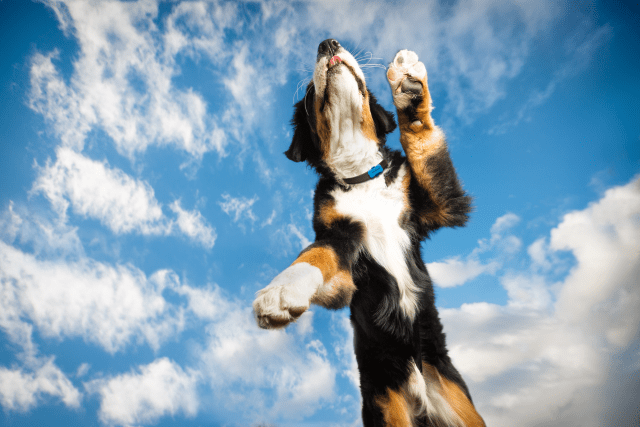 Dogs: The FitBark is an activity tracker like a FitBit, but for your dog. Soon, there will also be an app that lets you understand your dog’s emotions. Now you’ll be able to see how sad he is when you aren’t walking him enough.

Horses: You’ll also soon be able to track your horse’s activity levels on your Apple Watch with the Balios, if you ride a horse and and need live stats on how it’s performing. 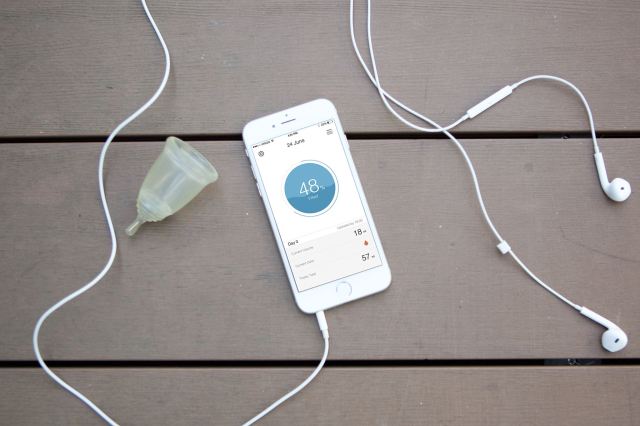 Menstrual cycles: A new “smart” menstrual cup called Loon Cup helps women track the flow of their periods with, as Entrepreneur puts it, an “internal wearable.” The device alerts your smartphone or Apple Watch when it gets close to needing to be emptied.

Pepper spray: The aptly named Defender pepper spray canister comes equipped with a camera and bluetooth, so that while you’re spraying an assailant, it can send their picture to the police and call for help.

Shoes: While a pair of Back to the Future-style self-lacing shoes would make a great present this year, the reality of smart shoes in 2015 are far weirder. The Lechal smart footwear buzz to tell you which direction to walk, which sounds cool, but will look considerably more bizarre than just checking Google Maps.

Suitcases: Bluesmart’s bluetooth luggage, with its own mobile connection, does have a nifty built-in scale so you can check if you’ve overpacked, and an Apple Watch-controlled digital lock. But the idea of needing to charge your bags before flying sounds like a bit of a hassle. The government tends not to like when checked bags have batteries in them.

Soccer balls: In case you couldn’t tell which balls wound up in the net, the Adidas Smart Ball is a bluetooth soccer ball for tracking free-kick performance.

Toaster ovens: The humble toaster oven has been reimagined. The $1,495 June Intelligent Oven has more processing power than a lot of tablets and can sense what’s been put inside of it, cooking it for the right amount of time. You can control the oven and check on your food’s progress with June’s smartphone app and the oven’s built-in camera. Or you could just spend $30, get a regular toaster oven, and check on your pizza bagels with your eyes.

Toothbrushes: The Beam brush is a bluetooth toothbrush—a bluetoothbrush, if you will—that tracks how you brush your teeth and has an app that orders you new brushes every three months.

Toilets: Many people find their smartphones to be indispensable in the bathroom—in Japan, they’re sometimes required to use the facilities. The Lixil Satis Integrated toilet can actually be controlled by Satis’ app, which also lets you track on a calendar when you’ve gone to the bathroom.

Airfi and Teleena Are Building Synergy To Tap into 50 Billion...