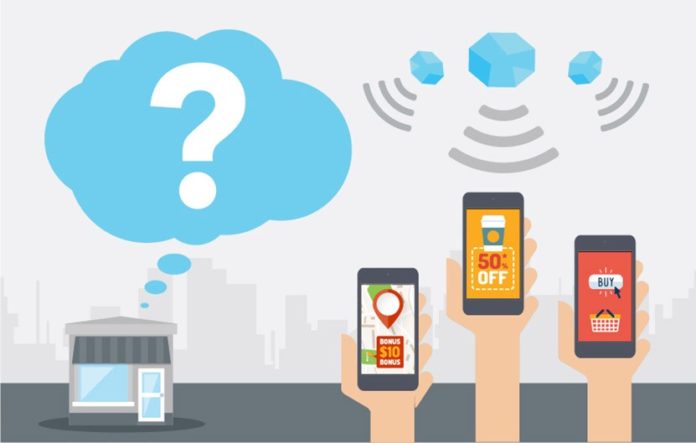 When you’re connecting gear to a network, it can be difficult to figure out what IP address the device has been assigned. [Bas Pijls] frequently observed this difficulty in the classroom and set out to provide a simple technique for small devices to convey their IP address and other data with the least amount of hassle.

[Bas] was looking for a way to do that without adding a display to the hardware, as that would add a lot of complexity and cost to simple chevaliers. Instead, RGBeacon was designed, which uses a single RGB WS2812B LED to flash network information from a microcontroller.

In actuality, the RGB LED’s three colours are employed to communicate data to a computer via a camera. The clock signal is flashed on the red channel, the beginning of a byte is shown on the green channel, and the high bits are indicated on the blue channel. A computer running a Javascript software in a web browser can receive data from a microcontroller flashing its LEDs via a webcam with some signal processing.

It’s a clever workaround that should make setting up devices in [Basclasses]’s a breeze. It doesn’t have to be limited to network data; the code might be adapted to allow a microcontroller to flash out other messages as well. It’s similar to the original Timex Datalink watches, which communicated via monitor flashes.