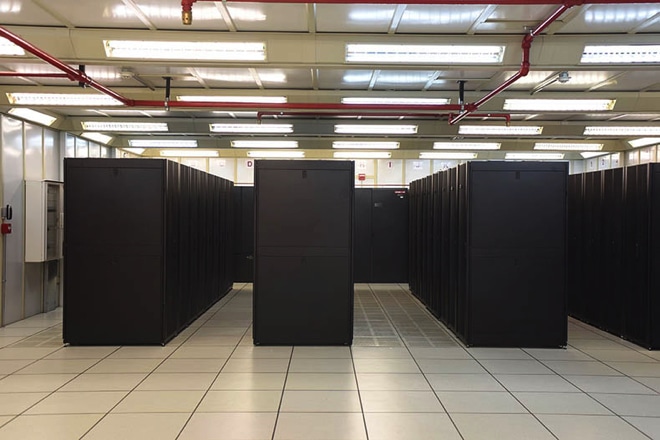 Teleindia Networks launched its greenfield hyperscale data centre — DataSamudra — in Bengaluru on Friday in line with the growing market demand and to offer value differentiation in data centre market.It claimed that DataSamudra will be India’s first ‘on-demand on-requirement data centre’.

Speaking on the occasion, Narayan explained the opportunities these projects bring to the state and add value to its IT industry.

“Employment generation, global focus and creating new avenues for emerging businesses are some of the immediate outcomes such projects bring about. DataSamudra will be a key contributor for such growth,” the minister was quoted as saying.

DataSamudra is located in the new KIADB IT Park in Bengaluru with state-of-the-art facilities in one lakh sq ft built-up area. It will provide 500 high density rack, IT power load of 3 MW, with futuristic IT and core infrastructure, the statement added. (PTI)