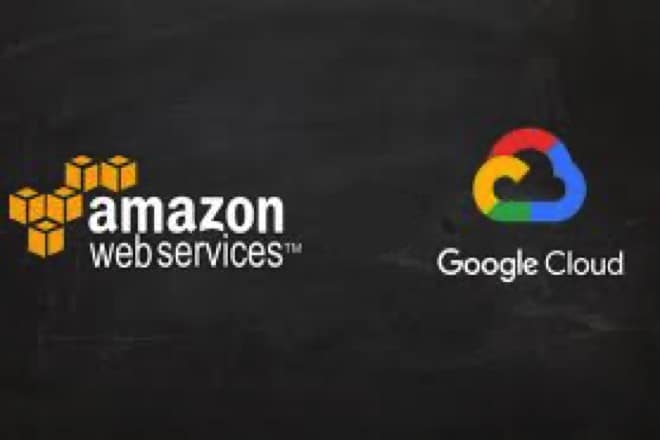 The two services were chosen because they met about 350 requirements across security, data management and legal issues, among others, a Digital Agency official said on Tuesday as reported by Nikkei Asia. The companies will be used to run the agency’s website, as well as by eight municipalities on a trial basis.

The official said the budget for government cloud computing until March 2022 is about 2 billion yen ($17 million) and is undetermined for the upcoming years.

The government cloud project aims to unify and standardise digital infrastructure across ministries and roughly 1,700 municipalities, which currently operate their own systems. The management of data centres and business applications are often outsourced to domestic system integrators, which government officials say led to customised systems with high maintenance costs and overlap functions.

The vendor lock-in has also prevented the rollout of public services and hampered the country’s COVID-19 response.

The Digital Agency is said to have began operations in September and will control most of the government’s IT budget. It is encouraging local governments to fully shift to the government cloud by fiscal year 2025. An official said shifting entirely to the cloud could reduce the annual IT budget, which currently stands at about 800 billion yen ($7 billion), by about 30%.

One industry expert said the choice of AWS and GCP was within expectations, but would nevertheless mean business would be “tough” for domestic system integrators. “Some domestic players have sold their services as a safer alternative to foreign products. Obviously that argument won’t work anymore.”

Still, it is unclear whether the U.S. tech companies can maintain their lead in the public sector. The Digital Agency said more vendors, including domestic ones, would be selected next fiscal year if they meet the requirements.

Experts say Japan’s ministries are still divided over the safety of using cloud services to handle sensitive personal information, such as health-related data.