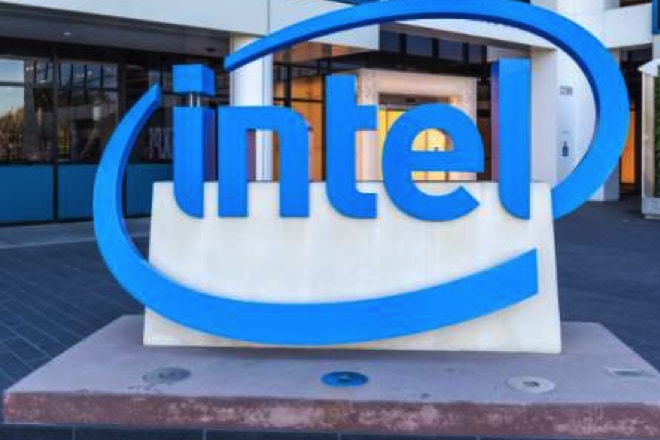 “The digitisation of everything continues to accelerate, creating a vast growth opportunity for us and our customers across core and emerging business areas. With our scale and renewed focus on both innovation and execution, we are uniquely positioned to capitalise on this opportunity, which I believe is merely the beginning of what will be a decade of sustained growth across the industry,” said Pat Gelsinger, Intel CEO.

Intel has derived substantial majority of revenue from platform products that incorporate components and technologies used across CCG and IoTG operation segments. The Intel IoTG is said to include high performance compute solutions for targeted verticals and embedded applications in markets segments.

The US chipmaker recently led investment round for an Israeli startup FloLive, a company that provides connectivity solutions for IoT chipset and manufacturers, raising $15.5 million as part of a Series B round.