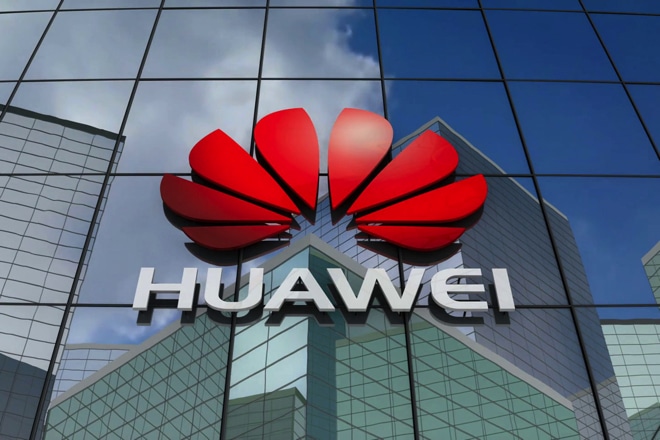 Huawei, a provider of smart devices and infrastructure solutions in the ICT field, has claimed to have built Russia’s first data processing centre (DPC) based on ARM technology. The new ARM processor architecture, which has been gaining popularity in recent years, is an alternative to the x86 architecture. The data centre was built by Huawei’s Intelligent Computing Systems Department and opened in the company’s Moscow office, reports Cnews.ru.

The main goal of building a data centre is to provide Huawei customers and partners with access to advanced Taishan servers, which are built on the ARM computing architecture. And this makes it unique, as there are less than a dozen data processing centres in the world that operate on architectures other than x86, the report said.

The new data centre is already being used by the Huawei Research Institute and the Russian scientific and academic community to optimise open source solutions and supercomputer computing.

ARM processors traditionally occupy about 90% of the mobile and IoT device market and have recently become increasingly popular in data centers for solving general-purpose tasks. Thus, Huawei Kunpeng 920 processors consume less energy and provide more processing power than traditional solutions, which allows them to solve problems of any complexity arising from digital transformation, the report noted.

Liu Yu , Director of the Department of Intelligent Computing Systems at Huawei in Russia, said, “High-performance ARM cores have proven themselves well not only in tasks with numerous parallel computing, such as big data, virtualisation systems, databases, storage systems, but also other tasks. The tests carried out have shown that in a number of scenarios ARM servers can already compete fully with solutions based on the x86 architecture.”

In the new data centre Huawei is said to work with more than 20 partners and customers of the company in Russia. Huawei marks itself open to cooperation and invites companies to join the new ARM data centre.