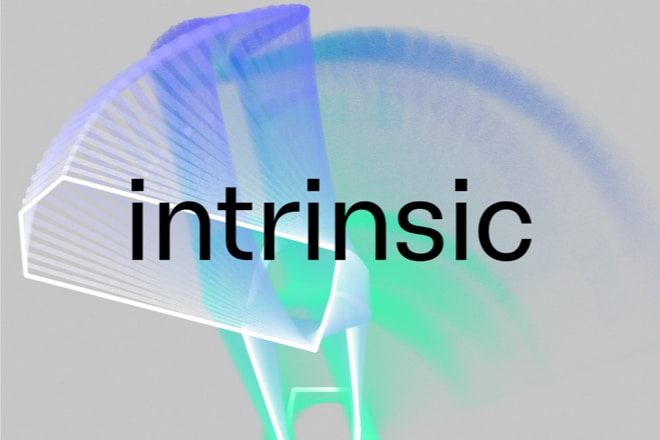 Intrinsic said it’s developing software tools to make industrial robots cheaper, flexible and easier to use for consumers. “The company is working to unlock the creative and economic potential of industrial robotics for millions more businesses, entrepreneurs, and developers,” said Intrinsic CEO Wendy Tan-White in a blog post.

Wendy added that Intrinsic team is working in collaboration with partners in real world manufacturing settings and testing software use techniques. She pointed out at an instance where the company had trained a robot in two hours to complete a USB task, that may possibly take many hours to program. “Intrinsic’s software can reduce the time, cost, and complexity required to use industrial robots and therefore their long-term potential to help with a much wider range of problems and drive up the diversity of goods that can be produced affordably and sustainably,” the blog said.

“We are now ready to become an independent Alphabet company, leaving the moonshot factory’s rapid prototyping environment to focus on developing our product and validating our technology,” writes Wendy in the blog.

Alphabet’s long term focus to use X as an incubator to build a new area of growth may now be implemented in its interest robotics. The company had acquired six robotics startups early in 2013. Alphabet was found to reinforce its robotics goal in 2019. The New York Times noted that Google’s revamped robotics program would focus more on simple machines that can perform and learn tasks through machine learning.

Intrinsic is currently looking for partners in the automotive, electronics, and health care industries, that are already using industrial robotics. The company is also looking to hire people. Sources opine Intrinsic may operate within Alphabet’s “Other Bets” segment to revive its sinking economy. This area had reported losses of $1.145 billion in Q1 2021.

IoT in Utilities Market To Reach $53.8 Billion By 2024: ResearchAndMarkets...