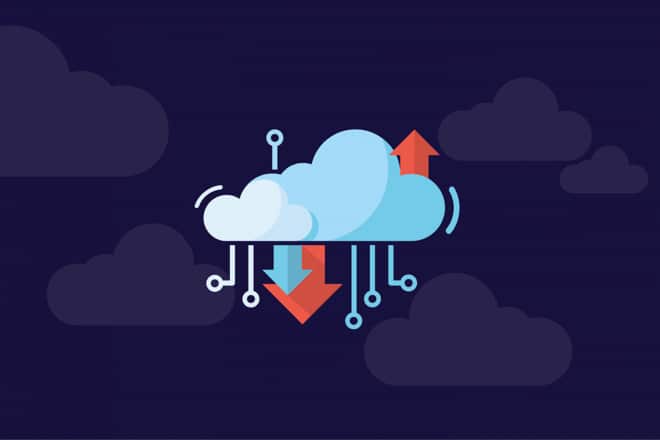 Many businesses have treated Amazon.com Inc. and Microsoft Corp. as the only options as they look to embrace cloud-computing. But IT managers now are realising they have leverage in an increasingly competitive industry, according to The Wall Street Journal report.

Businesses and governments are signing up for a mix of providers, cherry-picking features and playing the vendors off against each other to keep costs down, company executives and cloud analysts say. It is opening up business opportunities for runners-up like Alphabet Inc.’s Google, Oracle Corp. and International Business Machines Corp., though Amazon and Microsoft remain dominant and still account for the lion’s share of cloud revenue.

Credit-reporting firm Experian PLC began its move to the cloud with Amazon Web Services in 2014. It has since added services from Microsoft, Google and more recently Oracle, whose technology it had historically used in its own data centres, said Mervyn Lally, the global chief enterprise architect at Experian.

“More options are good,” Mr. Lally said, adding they create competitive pressures “we want to use.”

Companies such as AT&T Inc. also are stitching together a network of vendors, including Microsoft, Google and others.

World-wide spending on cloud-computing infrastructure services rose about 32% last year to $59.2 billion, according to Gartner Inc., and is expected to reach $106.8 billion in 2022.

Growth in cloud spending accelerated during the pandemic, and is expected to help Amazon and Microsoft post another round of strong quarterly earnings when they report this week. Although multi-cloud arrangements might eat into some of the sales Amazon and Microsoft could land, in most cases they get at least a slice of customer spending.

Wall Street expects Amazon to report more than 30% year-over-year growth in cloud sales when it reports second-quarter results on Thursday. Microsoft’s Azure cloud is expected to see more than 40% revenue growth when the software giant posts fourth-quarter earnings on Tuesday.

It isn’t just corporate buyers rethinking their IT spending. When the Central Intelligence Agency began a major move to the cloud, it signed up with AWS in 2013. Last year, as the initial contract was coming to an end, the CIA said it opted for multiple vendors to take advantage of expanded cloud capabilities available by working with multiple providers.

This month the Pentagon scrapped plans to award a $10 billion, 10-year contract to Microsoft that was mired in controversy. The Pentagon said it would replace the contract, known as JEDI, with multiple awards.

John Sherman, the Pentagon’s acting chief information officer, said JEDI was developed at a time when the department’s needs were different “and our cloud conversancy less mature.” Amazon and Microsoft would qualify to compete in the new round, and IBM, Oracle and Google also would be approached to potentially bid, he said. The Pentagon aims to award a contract in April.

Many companies have ended up with multiple clouds somewhat by chance, analysts and industry officials said. Different groups within an organisation may have signed up with different vendors.

C3.ai To Team Up With Microsoft Dynamics 365 and Teams To...