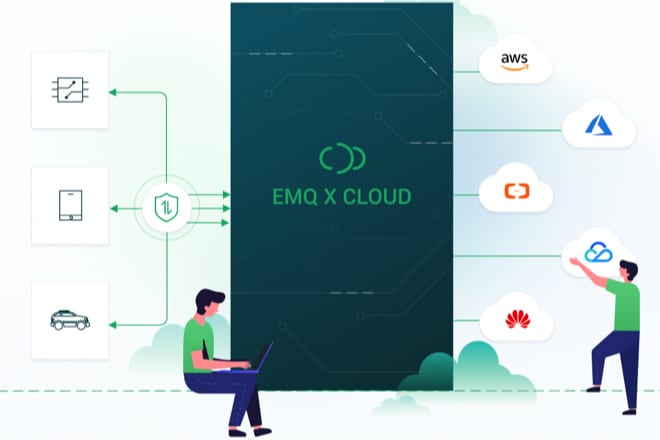 EMQ, the provider of open source and cloud-native distributed MQTT broker for IoT, announced the launch of its EMQ X Cloud on Microsoft Azure.

EMQ X Cloud is a fully managed MQTT service built on the open-source MQTT broker – EMQ X, that has more than 10 million downloads and hundreds of thousands of deployments around the globe, the company said.

EMQ X Cloud helps users carry out IoT projects with MQTT in a simple way, without the burden of deploying and managing the self-managed MQTT service in multiple regions of the cloud. It is said to allow users to flexibly use EMQ X Cloud to build IoT application platform. It serves as the transmission channel of the real-time data collected by devices and gateways in various IoT scenarios. After the data is filtered, converted, and calculated through its own rule engine, the data is distributed to cloud applications and data lakes to help customers better analyse Process data and provide the best solution.

EMQ also provides a messaging engine of the Internet of Everything for all industries in the 5G era. The company said it is willing to work with users to build competitive IoT platforms and applications for the future.

Global Satellite IoT Subscriber Base to Reach 15.7 Mn by 2025

Abhimanyu Rathore - October 19, 2020
The Internet of Things has become a game changer in today’s world and is playing a vital role in the industrial revolution. This article...