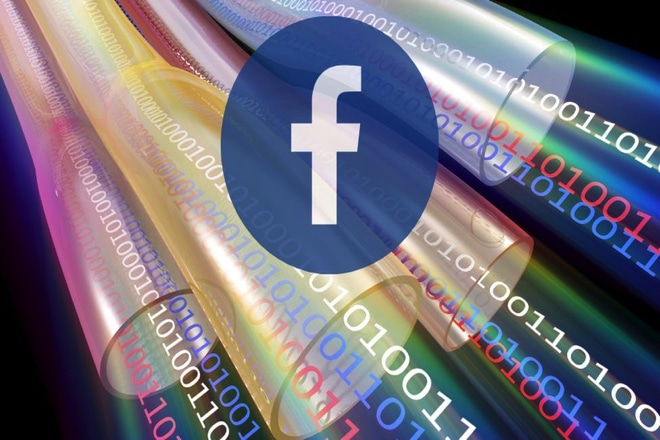 Facebook and a team of African and global telecoms companies will add four more countries to its world’s largest subsea cable project, widening the build project in Africa earlier than planned, they said in a joint statement on Monday.

Internet connectivity will be expanded to the Seychelles, the Comoros Islands, Angola and bring a new landing point to south-east Nigeria. This is in addition to the recently announced extension to the Canary Islands, the companies said.

Alcatel Submarine Networks (ASN) has been selected to deploy the new “branches”, which will increase the number of 2Africa landings to 35 in 26 countries, further improving connectivity into and around Africa, they added.

“Most of the subsea route survey activity is now complete. ASN has started manufacturing the cable and building repeater units in its factories in Calais and Greenwich to deploy the first segments in 2022,” the companies said.

The consortium launched the cable, which is expected to go live in late 2023, in May 2020 to connect those countries in Africa, the Middle East and Europe.

Subsea cables form the backbone of the internet, carrying 99% of the world’s data traffic.

Africa’s big economies have a large and fast growing population of internet users, with growth in internet use fuelled by rapidly expanding mobile broadband networks and more affordable phones.

However, with a population of just above 1.3 billion, Africa is still a laggard in internet connectivity, with average mobile internet users at around 26% against a world average of 51%.

The companies said 2Africa will be the largest subsea cable project in the world. (Reuters)

Verizon Collaborates With Corning and SAP To Innovate 5G-Enabled Solutions