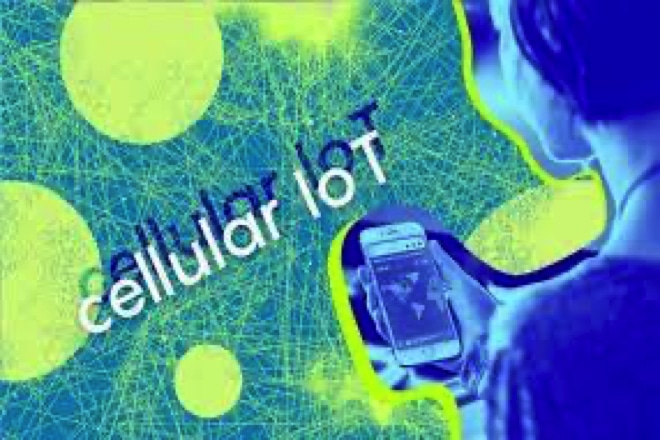 The number of professionally monitored alarm systems in Europe and North America is forecast to grow, along with the number of cellular IoT connections for home and small business security systems, according the latest research from ResearchandMarkets.

The report estimates the number of cellular IoT connections for home and small business security systems in Europe and North America will grow at a CAGR of 6.7 percent from 36.4 million in 2020 to 50.4 million in 2025, as cellular connectivity is “rapidly becoming a standard feature in security alarm systems for the consumer and small business markets,” the analysts noted.

“There is currently a major technology shift happening in the home and small business security systems market that creates opportunities for manufacturers and service providers,” senior analyst Martin Backman said in the announcement. “Interactive security systems also enable smart home devices and video cameras to be added to the system, providing additional convenience and peace of mind for homeowners.”

The analysts pointed to the millions of alarm systems relying on PSTN and 2G/3G networks that need to be replaced as these networks are gradually being shut down in North America and Europe during the next few years. Interactive security systems, enabling remote access and control of the system using a smartphone, are increasingly common and are now estimated to account for the majority of new installations in both regions.