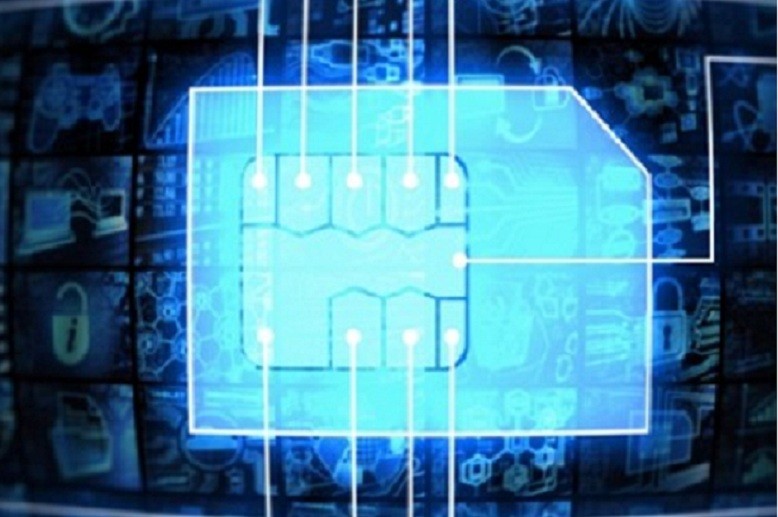 CALLUP intends to introduce a new secured version of its eSIM remote management system for IoT at the Mobile World Congress (MWC). The IoT eSIM Engine allows cellular operators to upload their eSIM profile and to issue control commands to eSIMs embedded in M2M (machine to machine) and IoT (Internet of Things) devices. This enables remote life cycle management of the eSIM from its activation, through upgrades and updates, until the eSIM is cancelled.

With the new version’s SM-DP, operators who use CALLUP IoT eSIM Engine can securely encrypt their operator credentials ready for over the air installation within the eSIM card.

The new version’s SM-SR allows the operators to deliver securely the encrypted credentials to the eSIM, and remotely manage eSIMs embedded in various devices, such as smart meters, home appliances, in-vehicle systems and personal devices.

“The new version of IoT eSIM Engine is an additional expansion of CALLUP’s activity in developing and providing innovative solutions allowing connectivity to sophisticated devices,” said Alon Roth, CALLUP’s CEO. “IoT connectivity will greatly grow over the next few years, and we are committed to providing mobile operators with the best solutions allowing them to function optimally in this evolving market.”

IoT eSIM Engine supports the GSMA standard for subscription management, and all standard files of the eSIM IP Multimedia Services Identity Module (ISIM). In addition, it includes an advanced GUI-configurable general OTA script that fits many cellular operators, for the activation and swap of eSIMs. The product’s GUI includes a variety of functionalities, such as eSIM profile editing, card editing, scenario and script editing, and more.

IoT eSIM Engine’s automatic report subscription system enables the operator’s executives and technical professionals to subscribe to system reports and receive them directly to their email.

The system will automatically repeat the update process on eSIM cards that could not accept the original update due to various reasons, such as devices that were turned off or subscribers who were in roaming.