For example, consider two different applications: FFT and binSearch. Since these applications use different subsets of the functionalities provided by the processor, the parts of the processor that they do not exercise are different. However, a closer look reveals that while some of the differences correspond to coarse-grained software-visible functionalities, other differences are fine-grained, software-invisible, and cannot be determined through application analysis.

In the next section, we describe a methodology that meets these requirements. We call general-purpose processors that have been tailored to an individual application ‘bespoke processors’—reminiscent of bespoke clothing, in which a generic clothing item is tailored for an individual person.

Tailoring a bespoke processor to a target application

The first step of tailoring a bespoke processor—input-independent gate activity analysis—performs a type of symbolic simulation, where unknown input values are represented as X’s, and gate-level activity of the processor is characterised for all possible executions of the application, for any possible inputs to the application.

The second phase of bespoke processor design technique—gate cutting and stitching—uses gate-level activity information gathered during gate activity analysis to prune away unnecessary gates and reconnect the cut connections between gates to maintain functional equivalence to the original design for the target application.

The set of gates that an application toggles during execution can vary depending on application inputs. This is because inputs can change the control flow of execution through the code as well as data paths exercised by the instructions.

Since exhaustive profiling for all possible inputs is infeasible, and limited profiling may not identify all exercisable gates in a processor, the analysis technique is based on symbolic simulation. This technique is able to characterise the gate-level activity of a processor executing an application for all possible inputs with a single gate-level simulation. During this simulation, inputs are represented as unknown logic values (X’s), which are treated as both 1’s and 0’s when recording possible toggled gates. 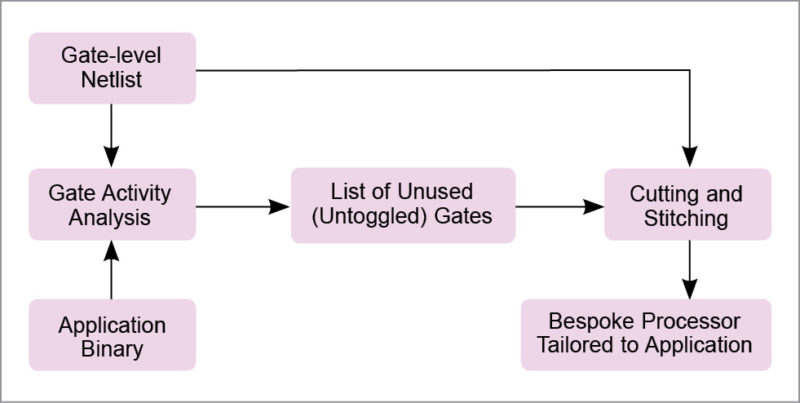 Fig. 4: The process for tailoring a bespoke processor to a target application