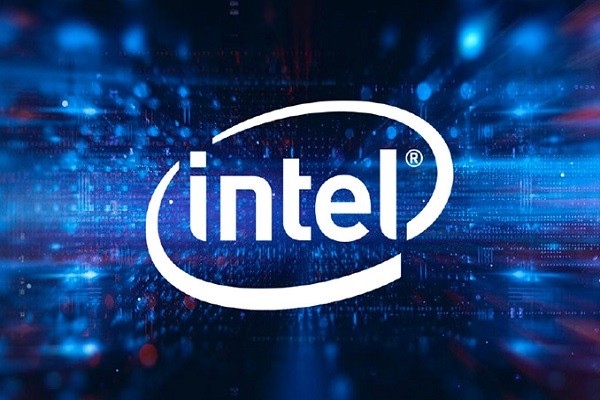 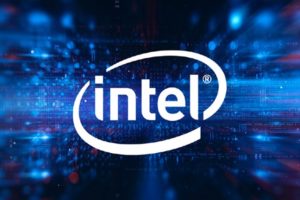 With a robust hardware and software portfolio, an unparalleled ecosystem and 15,000 customer deployments globally, Intel is providing robust solutions for the $65 billion edge silicon market opportunity by 2024.

About the Intel Industrial Summit

Intel is bringing the Industrial IoT (IIoT) ecosystem together to address their specific challenges while expanding what’s possible for tomorrow’s autonomous operations. With over 40 partners and sessions plus nine demos, customers will learn about secure, interoperable, integrated solutions available to transform their business by reducing the time, costs and risks that come with IIoT deployments.

Advancements in AI and 5G

“By 2023, up to 70% of all enterprises will process data at the edge. 11th Gen Intel Core processors, Intel Atom x6000E series, and Intel Pentium and Celeron N and J series processors represent our most significant step forward yet in enhancements for IoT, bringing features that address our customers’ current needs, while setting the foundation for capabilities with advancements in AI and 5G”, stated John Healy, Intel vice president of the Internet of Things Group and general manager of Platform Management and Customer Engineering.

Building on the recently announced client processors, 11th Gen Core is enhanced specifically for essential IoT applications that require high-speed processing, computer vision and low-latency deterministic computing. It delivers up to a 23% performance gain in single-thread performance, a 19% gain in multithread performance and up to a 2.95x performance gain in graphics gen on gen. New dual-video decode boxes allow the processor to ingest up to 40 simultaneous video streams at 1080p 30 frames per second and output up to four channels of 4K or two channels of 8K video. AI-inferencing algorithms can run on up to 96 graphic execution units (INT8) or run on the CPU with vector neural network instructions (VNNI) built in.

Intel works closely with customers to build proofs of concept, optimize solutions and collect feedback along the way. Innovations delivered with 11th Gen Intel Core processors, Intel Atom x6000E series, and Intel Pentium and Celeron N and J series processors are a response to challenges felt across the IoT industry: edge complexity, total cost of ownership and a range of environmental conditions.

Combining a common and seamless developer experience with software and tools like the Edge Software Hub’s Edge Insights for Industrial and the Intel Distribution of OpenVINO toolkit, Intel helps customers and developers get to market faster and deliver more powerful outcomes with optimized, containerized packages to enable sensing, vision, automation and other transformative edge applications. For example, when combined with 11th Gen’s SuperFin process improvements and other enhancements, OpenVINO running on an 11th Gen Core i5 delivers amazing AI performance: up to 2 times faster inferences per second than a prior 8th Gen Core i5-8500 processor when running on just the CPU in each product. 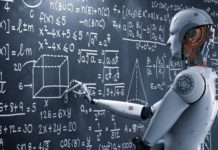 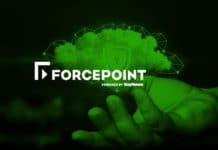 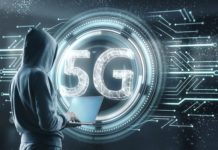