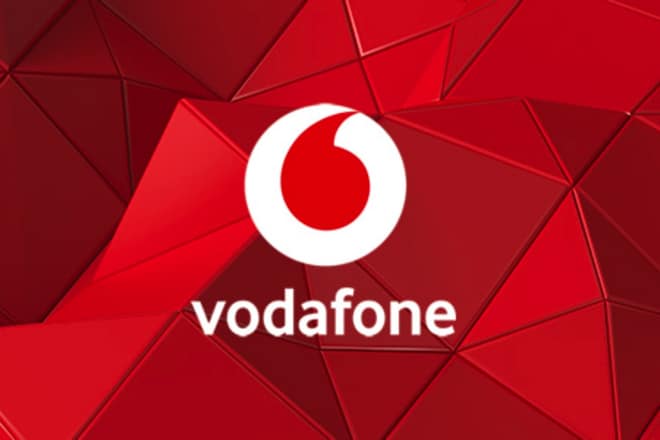 Vodafone said it has doubled the number of sites in its Narrowband IoT (NB-IoT) network to meet customer demand for IoT devices. The company said it has expanded coverage to 98 percent, with growing businesses implementing IoT to increase operational efficiency.

The company said its NB-IoT, the low power wide area network technology designed for efficient communication has broadened its IoT offering, adding to existing leading position in the IoT segment.

NB-IoT reportedly offers more benefits that mobile networks for specific use cases and devices. With reduced cost of modems, devices and maintenance requirements, the narrowband technology hits top score. Adding to the benefits, it can also extend lifetime of IoT devices and batteries with more scalability.

Vodafone said in an official statement that it has seen increased demand across industries for connectivity solutions and its network has already been used in multiple industries for different IoT cases.

One of the advantages of NB-IoT is coverage beyond the traditional mobile footprint, as the network is designed for devices with lower bandwidth requirements. For use cases where lower signal is sufficient (-128dBm) Vodafone’s NB-IoT network will exceed 98% geographical coverage (both indoor and outdoor). For stronger signal requirements (-118dBm) it reaches 87% geographical coverage (both indoor and outdoor). For those areas that are not covered by the NB-IoT network today, Vodafone will work with customers to upgrade and add infrastructure on a case-by-case basis, the company noted.

“This is a network which has been designed for low-bandwidth devices, allowing for coverage that goes beyond 4G… In IoT, customers might want to use our 4G network for real-time, data-intensive analytics, while others might need a connectivity solution for non-time sensitive use cases, such as environmental monitoring,” said Anne Sheehan, business director, Vodafone UK.