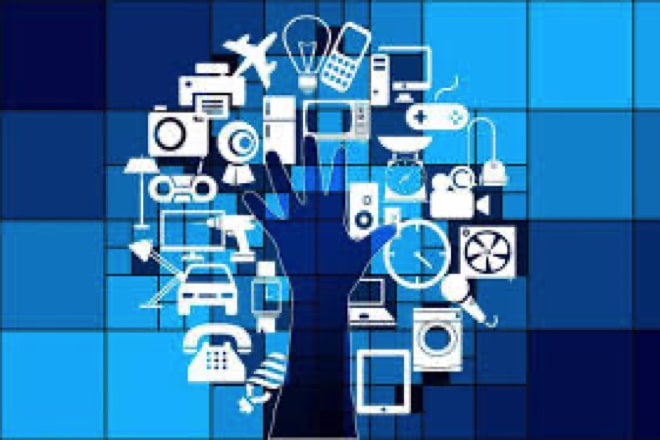 Enterprise adopters of Internet of Things (IoT) are ready to take an easier path, shows a new Oracle survey.

Of the 800 IoT decision-makers polled, nearly two-thirds (64%) would opt for an ‘off-the-shelf’ IoT solution over a custom-built offering, indicating a market shift in the way enterprises are buying IoT offerings. Further, 75% of respondents want connectivity to be ‘baked-in’ or bundled by the solution provider, and 70% want providers to include data and analytics tools as part of a comprehensive solution. Together, the findings show increasing demand for an easy route to IoT capabilities that provides faster time to value.

The survey, conducted with Transforma Insights, also indicates a sea change in how IoT providers are designing and deploying, reflecting increasing productization and platformization in this space. Findings suggest that IoT platform vendors have established themselves as the go-to organizations for IoT deployment, with 56% of respondents indicating they’d turn to one of these vendors as a top three choice for lead supplier – outpacing systems integrators (42%). Download the full report: “5 Best Practices of Leading IoT Adopters” here.

“Custom solutions are introducing increasing levels of cost and complexity to the deployment of IoT solutions, with enterprises now seeking the fastest path to value in the form of readymade IoT solutions with connectivity and analytics capabilities built in,” said Andrew Morawski, senior vice president and general manager, Oracle Communications, Networks. “5G is critical to establishing this next generation of IoT, especially when deployed as truly cloud native, leveraging all of the benefits of cloud technology.”According to market research from Transforma Insights, the total number of IoT connections will hit 28 billion in 2030, and the GSMA Mobile Economy report forecasts the IoT market will be worth more than $1 trillion by 2025.

Key findings from the survey include:

“What is clear from this survey is that IoT adopters have moved on from so-called ‘low hanging fruit’ to business-critical systems,” said Matt Hatton, founding partner, Transforma Insights. “As this maturing filters into the mass market, we will see increasingly widespread transformational impact from enterprise IoT.”

Aeris Wins ‘IoT Platform Vendor of the Year’ Award for the...