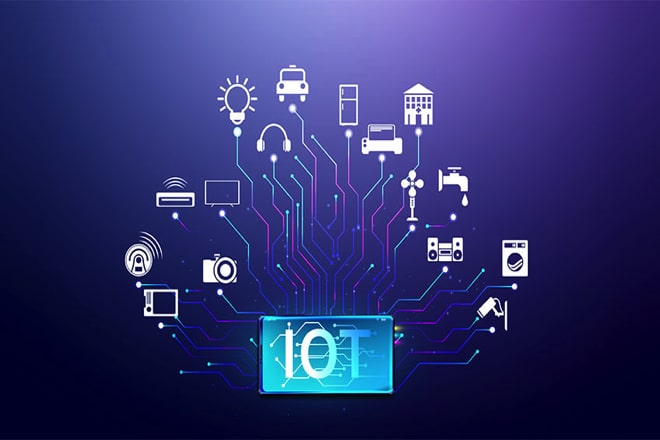 Sternum, the IoT security company announced the completion of its $27-million Series B funding round led by Spark Capital, with the participation of existing investors Square Peg capital, the Hinrich Foundation, the European VC firm btov, and other private investors, which represents a total of $37 million raised to date.

This is believed to be one of the largest amounts ever raised by the security and analytics firm, not limited to the IoT sector.

Sternum works in a fundamentally different way than any other autonomous IoT technologies. The company said it recognises that while IoT devices are brilliantly engineered – from tiny pacemakers to railway sensors – they are purpose-built for a single use, and hence are low on internal resources.

According to the company, those inherent limitations are transcended by Sternum, as it can embed its patented, code-free technology and software sensors inside all devices, enabling them to instantly become self-securing, while simultaneously collecting intimate data at runtime execution, and processing it in their intelligent cloud platform.

Sternum plans to use its new funding for R&D to advance its already successful and scalable platform and to grow its team overall as it ramps up global go-to-market efforts.