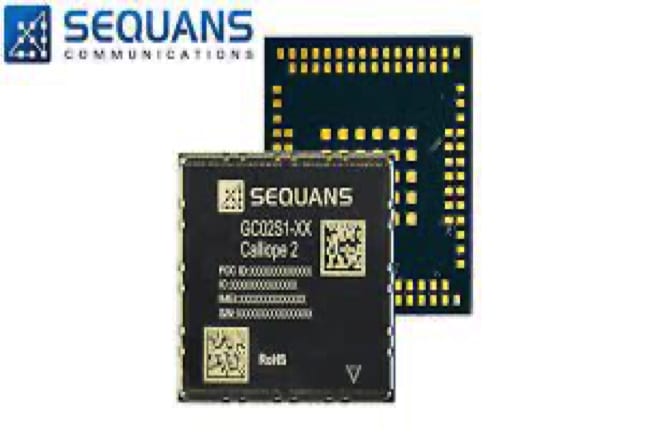 The new Calliope 2 GC02S1 modules are low-cost, low-power, IoT-optimised solutions that support VoLTE and throughput higher than LTE-M for applications including wearables and hearables with music streaming; smart city/smart home IoT devices such as security cameras, alarm panels, and utility meters; and data aggregators that can require throughput up to several megabits per second.

The Calliope 2 chip technology is said to remove the cost and power consumption barriers that have thus far limited widespread adoption of Cat 1 for IoT. These advancements include higher integration for lower cost, lower power consumption in both active and power-saving modes, near the level of LTE-M, thus extending the battery life of Cat 1 devices significantly, and advanced signal processing techniques that provide superior radio performance.

LTE Cat 1 is available worldwide on all cellular networks, including those areas where LTE-M and NB-IoT are not, making it ideal for IoT companies wishing to deploy products globally, the company said.

“Cat 1 is a truly universal IoT solution,” said Georges Karam, Sequans CEO. “With our new Calliope 2 GC02S1 modules, we have made Cat 1 highly suitable for IoT so that it can now support a much wider variety of IoT use cases, including those that need voice. We’ve reduced the cost and lowered the power consumption by applying the power-saving techniques of LTE-M and NB-IoT, and we’ve embedded high-level, on-chip security with iSIM support—all of which combine to make our Calliope 2 modules truly future-proof and able to support the evolution from 4G to 5G for many years to come.”