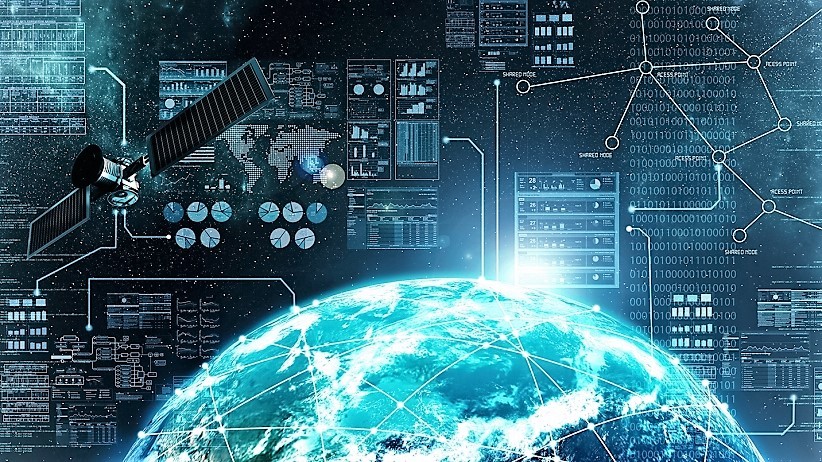 OQ Technology, a Luxembourg-based satellite 5G IoT company, and GovSat, a public-private joint venture between the Luxembourg government and satellite operator SES, have signed a memorandum of understanding (MoU) to collaborate on developing and testing satellite-based IoT (Internet of things) and machine-to-machine (M2M) products aimed at defence and government sectors.

By combining OQ Technology’s 5G products and services with GovSat’s end-to-end satcom solutions, already supporting customers such as NATO, the UK’s Ministry of Defence (MOD) and the Belgium Navy, the companies aim to offer highly scalable applications for air, land and maritime missions across the world. Customers of these future applications will benefit from access to real-time 5G IoT coverage, dedicated geostationary (GEO) capabilities, specialised frequencies and licenses, and a wider footprint of multiple beams.

According to a company release, GovSat’s coverage is critical for government customers and NATO operations. Its reach spreads Europe, the Middle East, Africa and South West Asia with maritime coverage for the Atlantic, Baltic, Mediterranean and Indian Oceans. Their high-powered fully-steerable spot beams in X- and Mil Ka-Band, and a global X-Band beam, in addition to a secure service hub, assure secure operations and resilient satcom capabilities.

Since its successful demonstration of the technology in 2019, OQ Technology has been working on its patent pending technology to provide global 5G IoT coverage, initially using a low earth orbit nanosatellites constellation. Following the launch of its Tiger-2 satellite onboard the SpaceX Transporter-2 mission in July, the company is now offering commercial 5G IoT services for a variety of IoT applications for environmental monitoring and agriculture, logistics, maritime, smart metering, mining and oil & gas.

The Next Decade Might Very Easily Be Identified As The Decade...