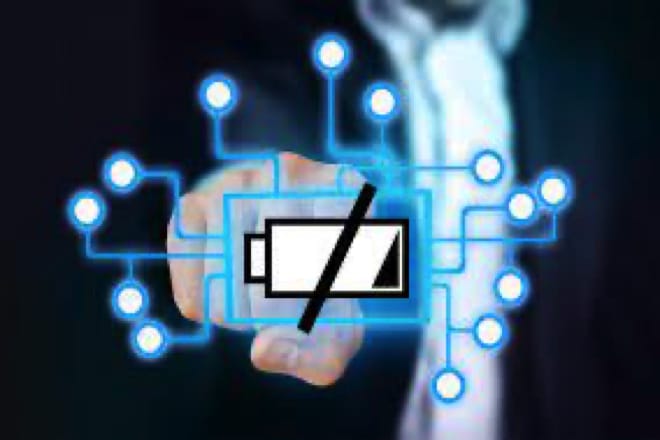 This represents a new step towards making battery-free devices a reality, through the convergence of two emerging technologies: LiFi and radio frequency (RF) backscatter. Some potential applications include smart homes, smart cities, and smart agriculture.

By 2025, it is anticipated that over 64 billion IoT devices will be deployed, and they will function with batteries. The chemical components in batteries pose a huge environmental effect on the Earth. There is a dire need to identify a solution for eliminating batteries without impacting IoT services and communication performance.

IMDEA researchers suggest that IoT devices will operate with the energy provided by Light Emitting Diodes (LEDs) and any other light source, and data provided by modulating these LEDs, a concept called LiFi, and that IoT devices will send data back by reflecting and modulating the RF coming signals already present in the environment, a passive and low-energy transmission technique called RF backscatter.

“It’s the result of three years of research; when we started, LiFi technology and RF backscattering were considered independent technologies, and we have shown that LiFi can solve the limitations of RF backscatter, and that LiFi can be applied to a new field, battery-free communication,” added Giustiniano.

The IMDEA Networks team includes Giustiniano, Borja Genovés Guzmán, and Muhammad Sarmad Mir in the collaboration with Dr Ambuj Varshney (Uppsala University, and soon to be Assistant Professor at the National University of
Singapore).

“Solar cells have been widely used to harvest energy. In this work, we go a step further and demonstrate that they can be used efficiently and simultaneously as both a source of power harvesting and as a communications receiver. Our solution solves the trade-off between the captured energy required by the IoT device and the desired data rate, allowing our system to operate without using batteries,” says Borja Genovés Guzmán, Post-Doc Researcher at IMDEA Networks and one of the co-authors of the scientific paper.

The research (PassiveLiFi: Rethinking LiFi for Low-Power and Long Range RF Backscatter), which has demonstrated that power-constrained IoT devices can reach very long-range transmission without affecting their power consumption, will be presented at the prestigious international conference ACM MobiCom 2021.

Representing a transfer of technological knowledge to society and supported by funds of the Community of Madrid, Spanish Ministry of Science and Innovation, and the European Union, the research has been recently presented to the general public at events such as Science and Innovation Week and the European Researchers’ Night (organized in the Community of Madrid by the madri+d Foundation for Knowledge).